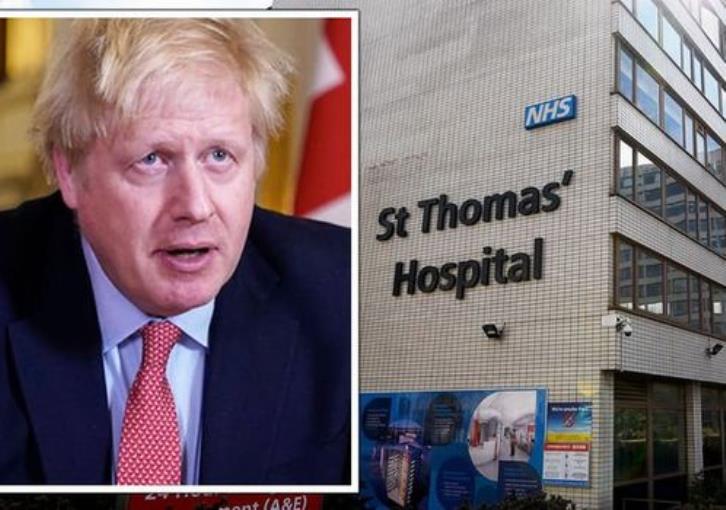 British Prime Minister Boris Johnson has been able walk short distances as part of the care he is receiving to aid his recovery, his office said on Friday.

Johnson came out of intensive care on Thursday after three nights and is recovering on a hospital ward.

“The prime minister has been able to do short walks, between periods of rest, as part of the care he is receiving,” a Downing Street spokesman said.

“He has spoken to his doctors and thanks the whole clinical team for the incredible care he has received.”