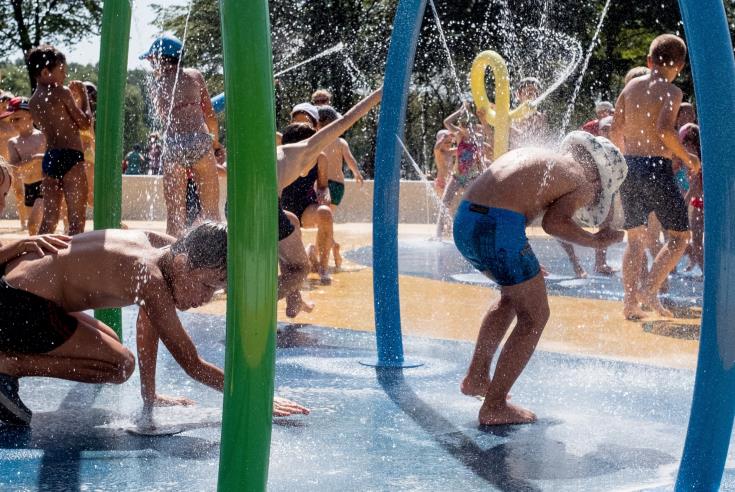 Safety conditions in Cypriot playgrounds were reviewed yesterday in Parliament after a bill submitted by Green MP Charalambos Theopemptou providing for stricter regulations.

Theopemptou’s draft bill – which among others suggests licensing and inspecting playgrounds more often – was reviewed during a House Domestic Affairs Committee session.

Theopemptou said that the existing legal framework is weak and that it is only by chance that there have not been serious injuries or even loss of life.

Union of Municipalities Spokeswoman Sotiria Kokkinou added that a playground might be inspected today and then vandalised in two weeks. Keeping in mind that playgrounds are only checked once a year, we can see that damaged metallic objects make these places dangerous. Although municipalities repair them, we all know that repair works don’t happen immediately, she said.

The bill Theopemptou proposed, regulates standards for playground equipment, defines the layout in which equipment should be set up in playgrounds and seeks to set up licensing and annual check-ups.

Also, owners whose playgrounds don’t meet the proposed safety standards will be subject to a fine of up to €10,000 and/or up to one year in prison.

Representatives from the Ministry of Education, local authorities and the Department of Forests voiced their disagreement with the draft bill, saying that it will be too costly to implement.