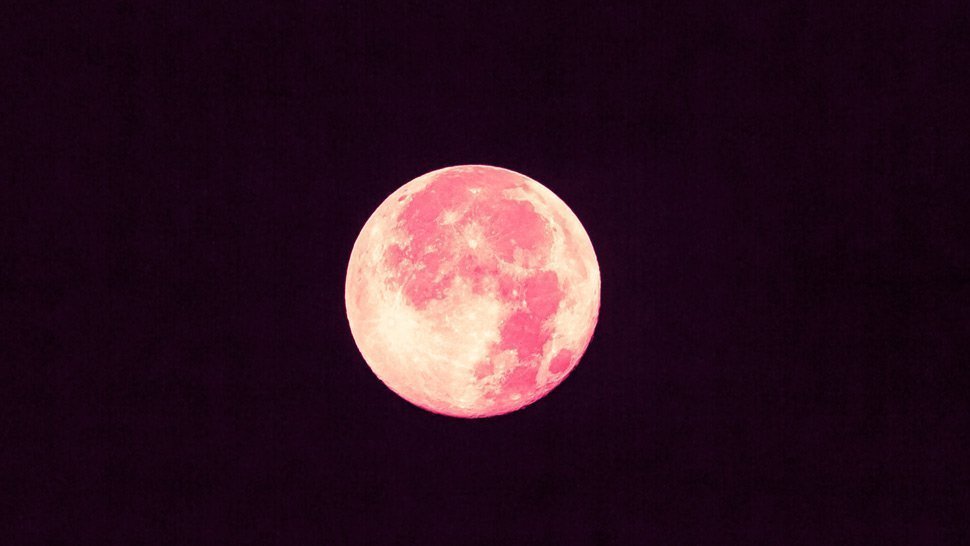 After three supermoons in a row to ring in 2019, including a “Worm Moon,” April’s full moon reaches 100% illumination this coming Friday, April 19.

Why is it called a Pink Moon?

The name is derived from one of the first flowers to bloom in spring: the Wild Ground Phlox. The flower turns a brilliant shade of pink and it’s come to be associated with the April full moon – traditionally a sign of springtime and Easter and the notion that the hard winter is behind us.

When we will be able to see it?

The actual full moon phase starts at around 2:12 am (Cyprus time) when the moon is technically exactly opposite the sun on the other side of Earth.