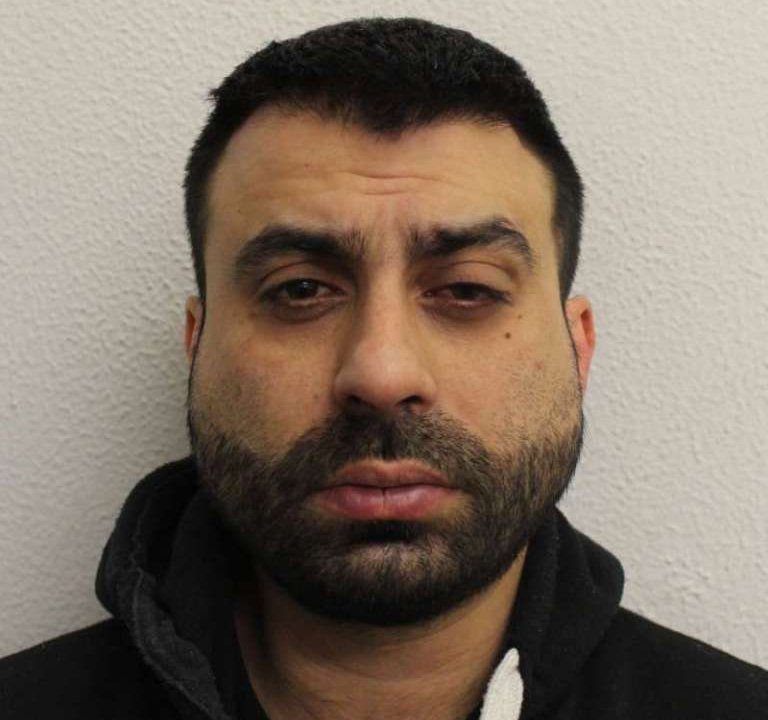 A UK Cypriot is one of 38 people who have had their faces plastered on vans being driven around London as part of a targeted week of action by the Metropolitan police, Parikiaki newspaper has reported.

Costas Michael, 38, is wanted for failing to appear in relation to multiple burglaries which took place at Grove End House, Westminster, on December 12, 2017.

It is believed that Costas claimed to be an employee of a maintenance company to gain access to a number of properties and stole several items.

The Met is appealing to members of the public for any information relating to a number of individuals, the majority of whom are linked to violent moped-enabled crimes, street robberies, burglary and violation of release conditions.

As part of a targeted week of action, images of 38 wanted individuals are displayed on two vans and driven around London in a push to encourage people to come forward with information which could help locate them.

The investigative arm of Operation Venice, which tackles moped-enabled crime, is looking at other offenders who have committed crimes such as burglary or robbery and this week will be particularly focusing on locating these wanted offenders.

Chief Inspector Jim Corbett, from Operation Venice, said: “These offenders have callously robbed, stolen or burgled from communities, commuters and tourists within London, often using violence and weapons, for their own financial gain.

“We are relentlessly pursuing violent offenders and bringing them to justice, but we need the help of the public as well. Somebody somewhere knows something about these criminals and I urge people to pass any information to us as soon as possible.

“One phone call could potentially solve or even prevent a crime from happening. All information is treated confidentially and if you don’t want to speak to us, you can contact Crimestoppers who are totally independent of the police.

“If you see someone or you know the current location of someone who is wanted, please dial 999. Do not put yourself at risk, or confront the individual. Find an appropriate place to make the phone call where you cannot be seen or heard.

“If you are one of the individuals we wish to speak to, I would suggest handing yourself in to the nearest police station sooner rather than later. Knocking on our door is infinitely better than us knocking on yours!”

The Crimewatch Roadshow appeal also featured more than 200 items of stolen property, including laptops, camera equipment and watches recovered by the Operation Venice team, in the hope of reuniting them with their rightful owners.

Anyone who thinks their stolen property may be held by police is asked to email details of proof, including serial numbers, to [email protected] with the subject line Op Venice appeal.

Anyone who has any information in regard to these wanted individuals is urged to contact police or to call Crimestoppers anonymously on 0800 555 111 or tweet @MetCC with any information.