Photo exhibit offers rare glimpse of Cyprus of the past 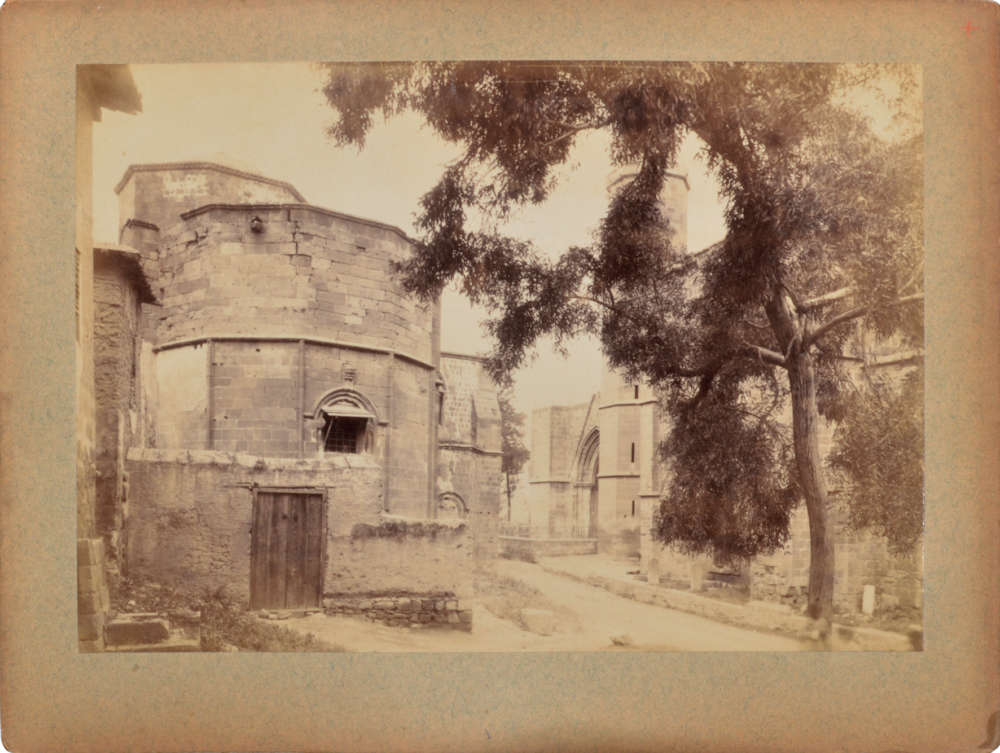 More than 500 photographs offering a panorama of Cyprus of the past will go on show in Nicosia later this month.

The exhibition follows the acquisition of the personal photographic archive of French archaeologist and art historian Camille Enlart by the Museum of the Costas and Rita Severis Foundation, Centre of Visual Arts and Research (CVAR).

Perhaps the most important archive on mediaeval Cyprus, these photographs portray the monuments, topography and scenes of everyday life on the island in 1896-1911.

Based on the findings of his visits, Camille Enlart wrote the famous book ‘L’ Art Gothique et la Renaissance en Chypre’ (1899) which was translated into English by Sir David Hunt and published with the title ‘The Gothic Art and the Renaissance’ in Cyprus in 1987.

The archive was assembled during Enlart’s missions to Cyprus in 1896 and 1901, and consists of 543 photographs, in albums of the period with half-vellum corners. Of these, 470 photographs are signed, mounted on strong paper, and bear hand-written inscriptions by Enlart himself on the reverse.

Another 45 photographs were given to Enlart by friends and colleagues such as Mavrokordato, Captain Young, Tano, Luigi Baldassarre, Bellamy, Berthaud, E Deschamps and Count Jean de Kergorlay. The collection also includes 28 unsigned photographs.

The archive unfolds a panorama of Medieval Cyprus, with illustrations of monuments, many of which were destroyed during the twentieth century and for which these photographs remain the only visual testimony. Furthermore there are scenes of everyday life in the cities and villages of Cyprus of 1896, for example the bazaar of Nicosia, the fair of St Barnabas, the thyme sellers etc.

Where possible, the monuments have been re-photographed, ie taken recently from the same perspective. 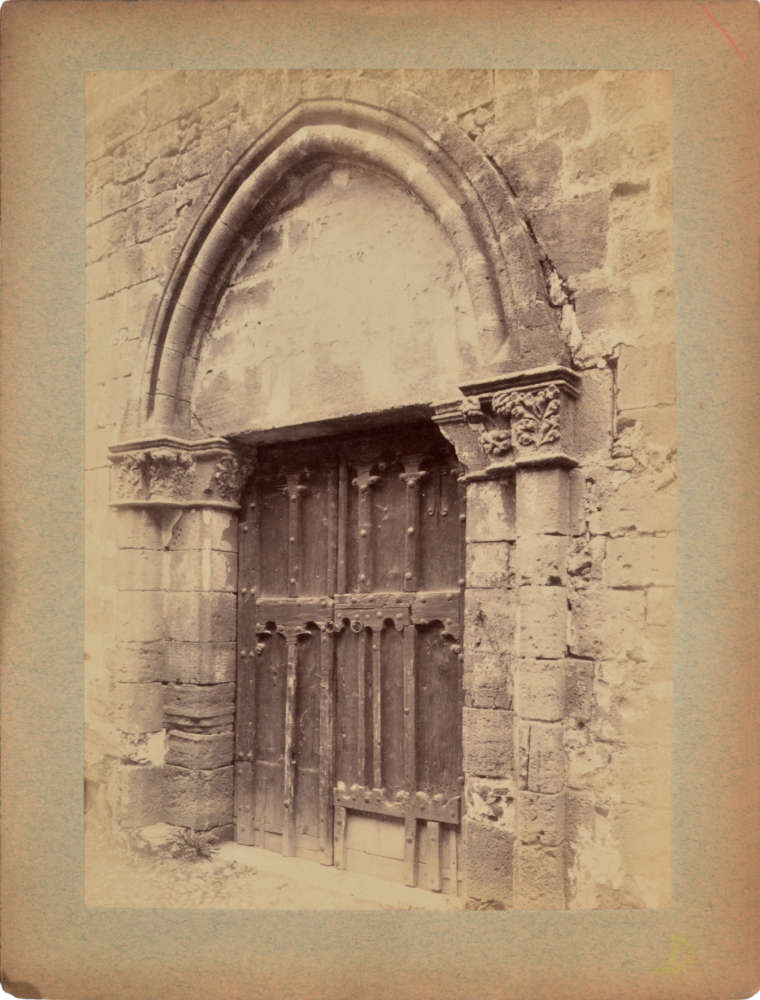 The archive was bought at auction in France. The acquisition was made possible by the generous support of friends of CVAR from abroad and locally: the grandson of the great man, Christian Enlart, who believed that this archive should return to Cyprus and specifically to the Centre of Visual Arts and Research, Dr Ayla Gurel, Dr Marios Sarris, and others who wish to remain anonymous.

“The Centre of Visual Arts and Research is proud to have such supporters and is most grateful,” it said in a press releasing giving details on the exhibition which will remain open from October 15  to December 22, Tuesday to Sunday, 9:30-17:00.

Free educational programmes will be offered to children of primary schools and guided tours to students of secondary schools.

The exhibition is sponsored by the Cultural Services of the Ministry of Education, OPAP and EEA & Norway Grants

By In Cyprus
Previous article
UK PM Johnson will ask for Brexit extension if no deal by Oct. 19 – court documents
Next article
Tensions grow as Cyprus says Turkish drilling ship violates its rights