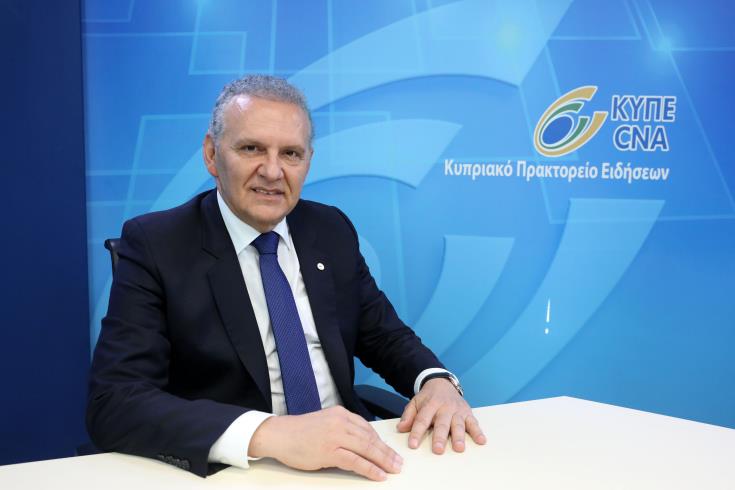 Presidential Commissioner Photis Photiou expressed regret over the destruction caused by the fire in the Turkish occupied north in the Kormakitis area over the weekend.

He told CNA “of course we are sad over the big devastation due to the fire in our occupied villages” and announced that in cooperation with the Ministry of Agriculture, they are assessing the damage caused to enclaved Maronites and those who returned to live at Kormakitis.

He said he discussed the issue with the representative of the Maronite community at the House of Representatives, Yiannis Mousa and Kormakitis community leader, Elias Katsioloudis. The government’s assistance should be considered a fact. We are assessing the damage to carob and olive trees and the production of cereal grains, Photiou said.

“We are standing by them and together with their representative, the community and ministry we will reach to a specific plan”, he added.