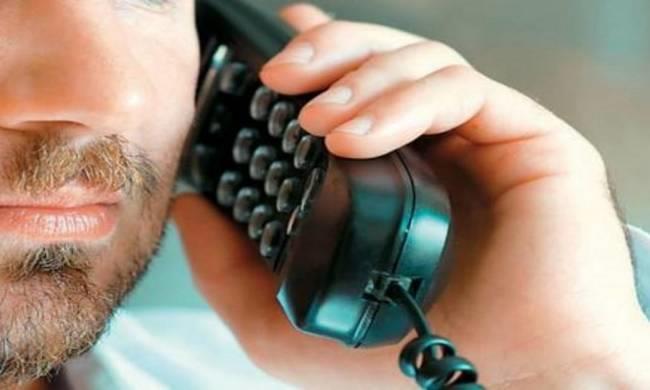 The Police is calling on the public to be particularly careful regarding a scam through phone calls, aiming at getting data and stealing money from bank accounts.

According to complaints submitted to the Police, citizens have received telephone calls by suspicious persons, who speak Greek but with a foreign accent, and who claim to be bank officials. They are calling from Cypriot numbers which are, however, believed to be fictitious.

These persons, using various excuses, ask the citizens to provide the details of their credit cards and bank accounts.

These calls are malicious and are aiming to get money from the citizens’ accounts.

The public is asked never to reveal any information regarding bank accounts and credit cards to anyone.