‘Philoxenia’ to be cut in half 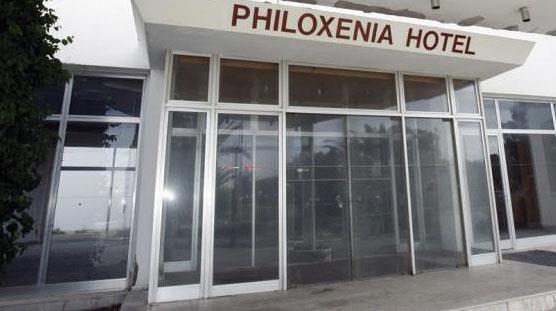 A letter to five ministers was sent out members of the Audit Committee, in which all political parties particpate, expressing their full opposition and disagreement with the decision to convert the former ‘Philoxenia’ Hotel building into a Court House. Specifically, the Court House is to house 16 judges of the Supreme Court of Appeal and three judges of the Commercial Court.

In their letter, members of the Audit Committee requested for two floors of the building in question to be allocated to the Higher Hotel Institute of Cyprus, which is facing severe infrastructure and equipment shortages. At the same time, they warned that the Republic might find itself in the dock and be called upon to pay millions of euros in compensation should the use of the building be changed, as it was expropriated for the educational purposes of the Institute.

Considering that the members of the Audit Committee are granted the building’s use for the Higher Hotel Institute of Cyprus, and in the event that the new courts are not moved elsewhere, the second and third floors of the ‘Philoxenia’ building aim to partially alleviate the housing problem faced by the Institute.

As noted in the letter, the floors in question can be used through internal hallways that will be connected to the main building, since they can be securely separated from the ground and first floor where the courts will be housed, without the function of one affecting the operation of the other. The members of the committee declare that their request is lawful and its implementation mandatory.