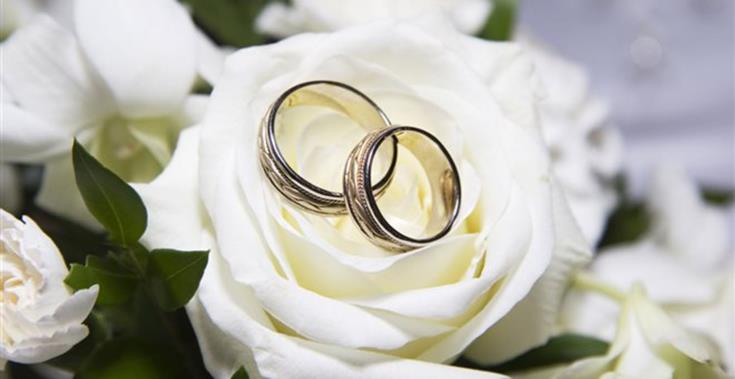 Peyia Municipality generated €300,000 in revenue from civil weddings in the municipality last year – 30% more than the previous year  and anticipates a further increase this year, Maria Yiangou who is charge of the relevant office at the municipality has told Phileleftheros.

The municipality is gearing up to build further on this success through participation in specialised wedding fairs abroad both in Europe and the Middle East and will be taking part with its own pavilion at such a fair in London..

It sees the wedding sector as an important sector given the keen interest and plans to build on the infrastructure and natural beauties of the area to develop it further.

“There was a significant increase of 30% in 2018 compared to 2017. Peyia is particularly popular for civil weddings mainly among Britons, but also couples from Russian, Israel and Lebanon,” she told the newspaper.

Spots such as the well-known Peyia fountain, Coral Bay, the Edro ll ship which ran aground and the Sea Caves have become very popular for civil weddings, Yiangou said.

“Already bookings for 2019 have recorded a 20% increase compared to last year, adding that the peak months are May, June and September.

By In Cyprus
Previous articleKISA calls for investigation of “disciplinary, criminal offences by medical staff” in baby case
Next articleCypriots visit the doctor less compared to other Europeans