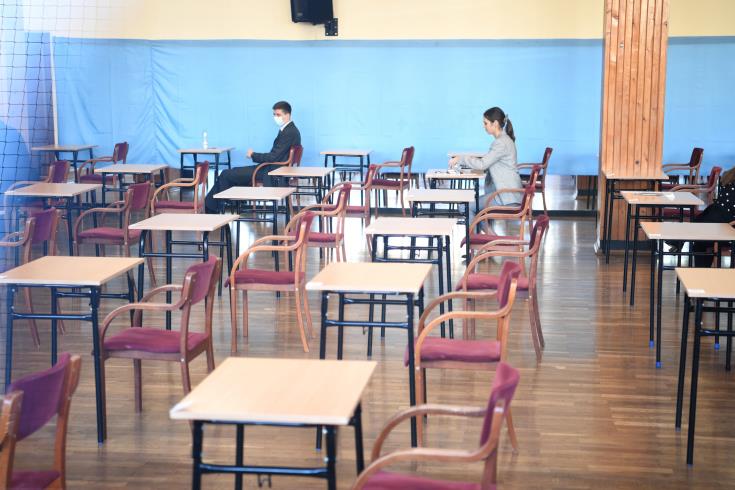 The percentage of Cypriots aged between 20-24 that attained at least an upper secondary level of education last year stood at 77%, according to Eurostat.

The European Union’s statistical office also said in a press release on Tuesday that this percentage rose by 7% in 2020 compared to 2002 in the EU population aged 20–24.

The three regions that recorded the highest share of young people aged 20-24 years with at least an upper secondary level of education were all Greek: Thessalia and Ipeiros (both 99%) followed closely by Dytiki Makedonia (98%).

The highest shares of women aged 20-24 years with at least an upper secondary level of education were recorded in Thessalia in Greece (100%), Jadranska Hrvatska in Croatia and Ipeiros in Greece (both 99%).

The highest shares of men were recorded in three Greek regions: Dytiki Makedonia and Ipeiros (both 99%) and Thessalia (98%).