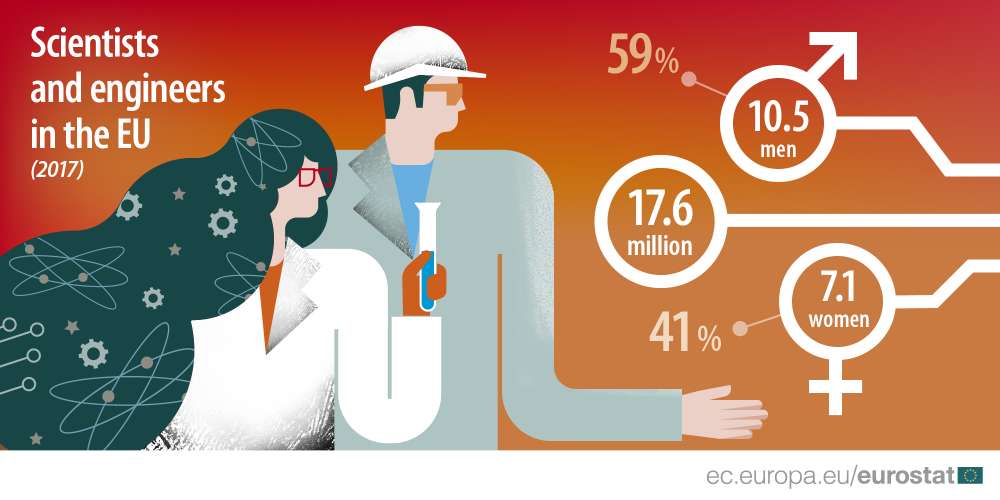 The percentage of women in science and technology professions in Cyprus is 45.6%, according to a Eurostat study published on occasion of the International Day of Women and Girls in Science, celebrated on February 11.

The average percentage of women in science and technology in the EU is 41%.

In five EU Member States, the majority of scientists and engineers were women: Lithuania (57% female), Bulgaria and Latvia (both 53%), Portugal (51%) and Denmark (just over 50%).

Less than one third of scientists and engineers were women in Hungary and Luxembourg (both 25%), Finland (29%), and Germany (33%). 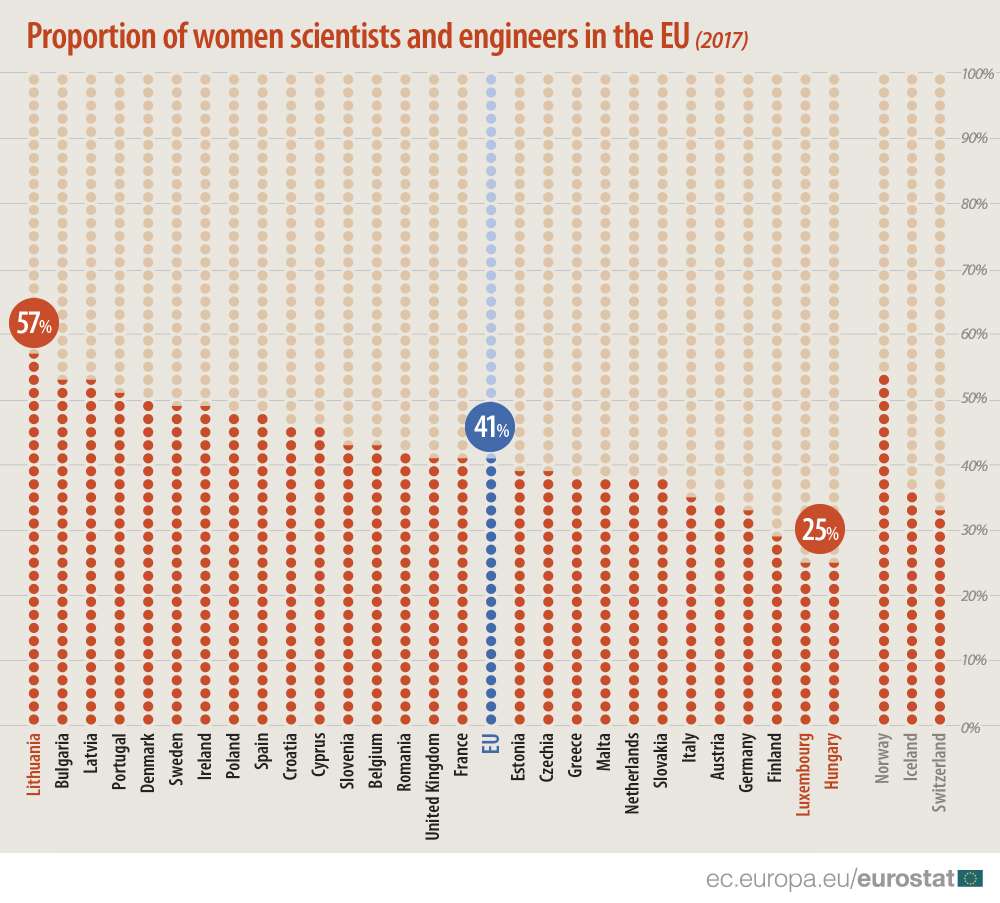 In 2017, of almost 18 million scientists and engineers in the EU.

Men were particularly overrepresented in high and medium-high technology manufacturing (83% of scientists and engineers in such manufacturing were male), while the gender ratio in the services sector was more balanced (55% male and 45% female).

The source dataset is available here .