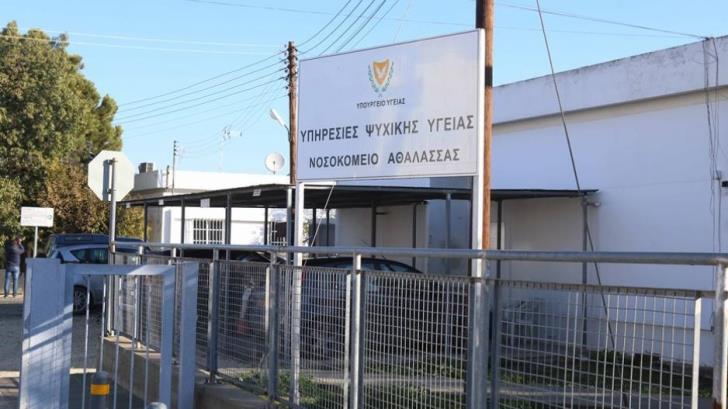 During a discussion in Parliament, Anna Papadisiotou, Director of the State Health Services, said that due to the pandemic the system has weaknesses like not enough people in the services because social workers have been withdrawn from all hospitals so there is no coordination for cases of mental illnesses.

She also said that people with mental illnesses who have to leave the Athalasssa Hospital end up in old people’s homes since there are no other facilities for them.

Maria Kyratzi, director of the Social Services, defended the efforts taking place under very difficult conditions since currently 30,000 cases are being served (allowances and so forth).

She also referred to the effort to modernize the department taking place in the last two years and to the pilot program of five municipalities that will soon being with the slogan “Nobody Alone.”