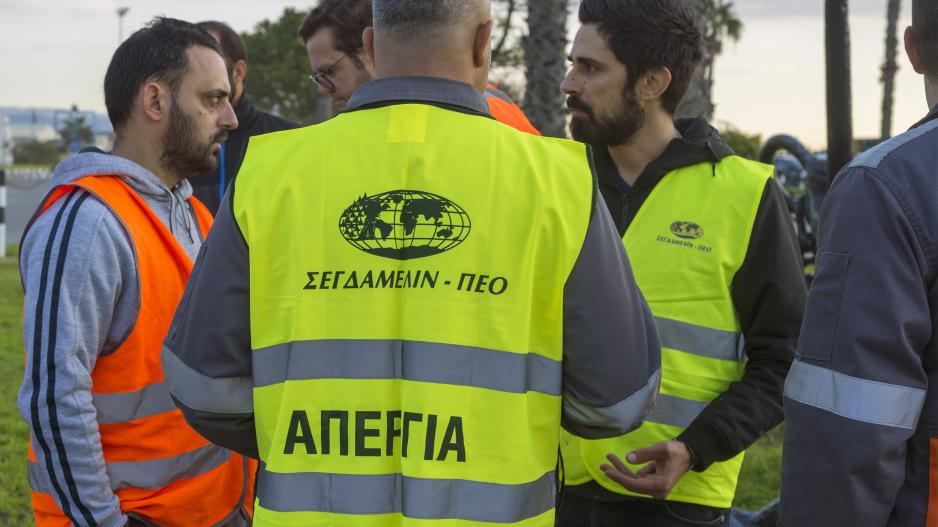 PEO dockers at Limassol port said they will lift planned strike measures following the withdrawal of a Limassol Dockers’ Council decision to establish a court of arbitration to deal with the renewal of their collective agreement.

PEO said they are pleased with the decision and are ready to renew dialogue.

As a result, the union cancelled Wednesday’s 24 hour strike and a protest outside the Presidential Palace.

Labour differences arose as regards the renewal of their collective agreements when EUROGATE Container Terminal Limassol and DP WORLD Limassol, took over operations at Limassol port, PEO said on Tuesday.

On Wednesday they had planned to stage a protest and deliver a letter to the President and Minister of Transport explaining their disagreement with the establishment of a court of arbitration to deal with the renewal of their collective agreement.