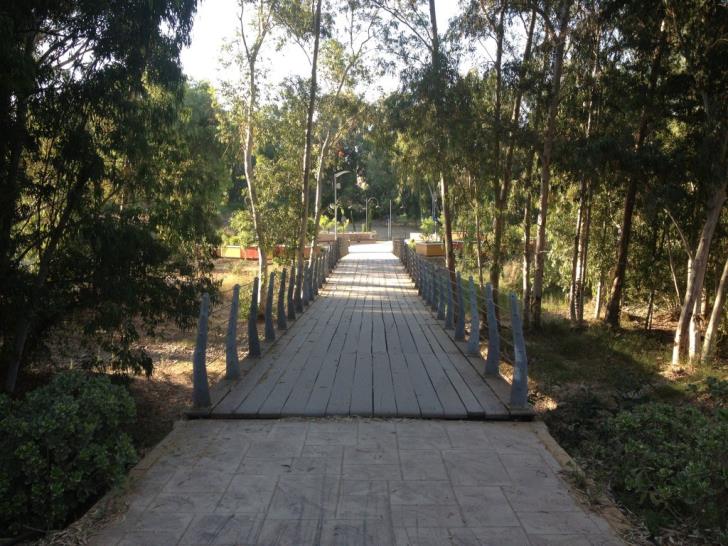 The Pedieos River Rehabilitation project in Nicosia was among the projects presented on Thursday, during an event in the Turkish occupied part of the capital, where the European Commission announced the commencement of a new infrastructure facility with an initial budget of €17,7 million.

According to a relevant announcement, the “Local Infrastructure Facility” (LIF) under the EU Aid Programme for the Turkish Cypriot community will extend over a three year period. Additional funding is to be allocated to the facility on a yearly basis.

LIF will have a Steering Committee and an Advisory Board, bringing together all relevant stakeholders on a regular basis for the screening, the support of beneficiaries and the recommendation of a selection of projects to be funded, it is added.

Moreover, the EU will provide through the LIF the opportunity to beneficiaries from the Turkish Cypriot local communities to make, through calls, proposals for projects to be funded and implemented through LIF.

The announcement also says that the Pedieos River Rehabilitation priority project, already under implementation within the facility, was announced and presented in detail at the event. The scope of the project includes the construction of a linear park along an approximate 5 kilometre length of the river consisting of flood protection measures, cycling and walking paths, recreational areas and environmental educational facilities extending north and south of the green line, it is added.

The European Commission recently completed a detailed Feasibility Study for the Rehabilitation of the Pedieos/Kanlıdere River and UNDP plans to tender the associated design and construction contract by mid-2019, the announcement concludes.

By In Cyprus
Previous article
First baby with DNA from three people born in Greece
Next article
Government labour force up in March, as casual staff increases