Pedestrian in critical condition after being hit by car 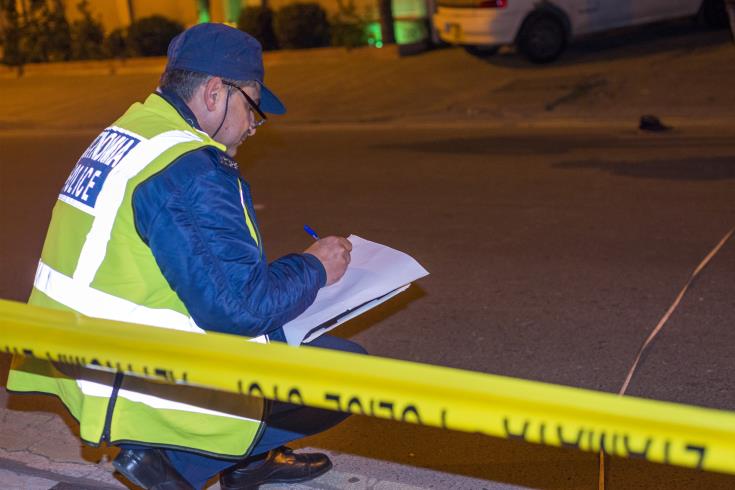 A 42 year old man is in critical condition in Nicosia Hospital after he was hit by a car on Paphos road in Limassol a little before 9 pm on Saturday.

The victim was taken to Limassol Hospital with multiple fractures and head injuries. Because of the critical nature of his injuries he was moved to the intensive care unit of Nicosia Hospital.

The driver underwent an alco-test with negative results. She was arrested to facilitate police investigations.

By In Cyprus
Previous article
Pope Francis vows to end the sexual exploitation of children during Ireland visit
Next article
Cash, watch stolen from Latchi home