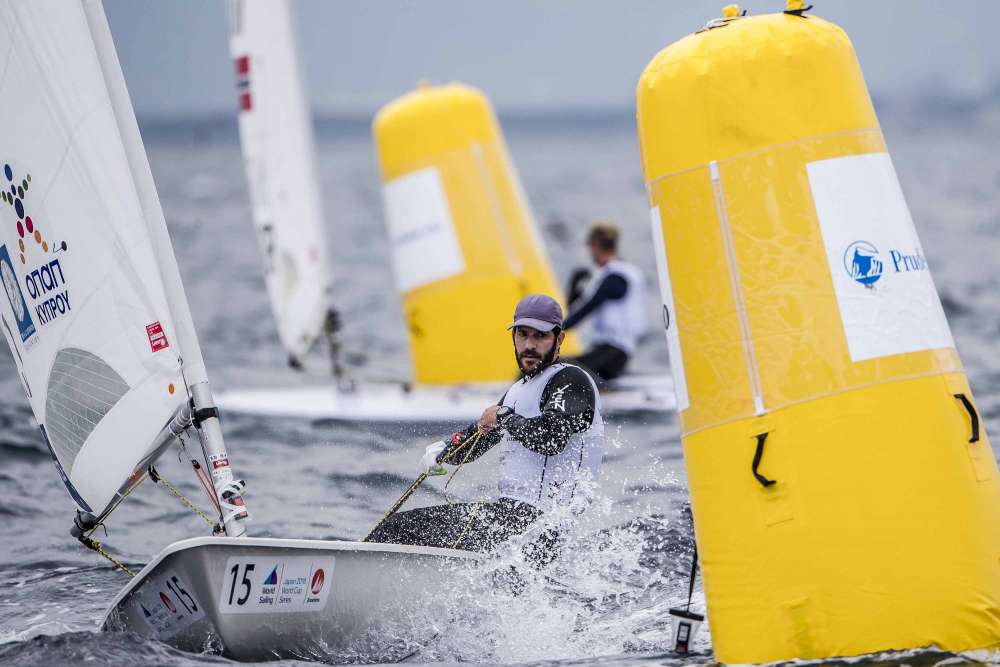 The 29-year old London 2012 silver medalist secured top honours ahead of tomorrow’s medal race, as after Saturday’s races he ranks first with 36 points and is ahead of Australia’s Matt Wearn with 57 and France’s Jean Baptist Bernaz with 62, a difference that cannot be covered in the medal race.

This is Kontides’ third World Cup in his career, after Melbourn in 2016 and Hyeres in 2017.

Enoshima World Cup is taking place in Sagami Bay where the sailing disciplines will be held in the Tokyo 2020 Olympic Games.