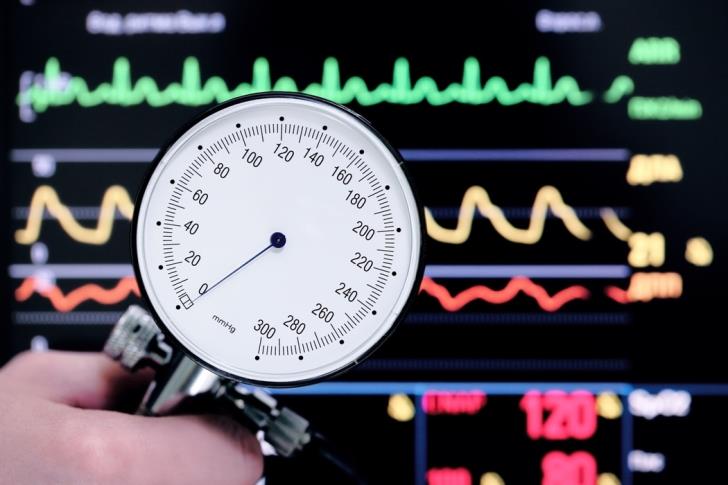 A patient tried for days to contact the Nicosia hospital. His phone calls went unanswered. He had to eventually go to the hospital in person in order to make an appointment.

A second patient experience the same problem when trying to contact the hospital. He also had to go to the hospital in person in order to make an appointment failing to find someone to serve him he left after simply being given another phone number so he could try again come Monday.

These are some of the increasingly many complaints the Pancyprian Federation Of Patients Associations and Friends (OSAK) receives, according to Philenews.

Marios Kouloumas the president of OSAK said that the Federation has “raised these issues several times with the State Health Service, but we see that even the simplest issue of how hospitals respond to patients’ phone calls for appointments has not yet been resolved. We were of course told that a new call centre would be set up and that would solve the problem to a great extent. We’re (still) waiting”.

Lately, however, “many other problems” have risen. “For example, we’ve received complaints from patients about delays in registrations for blood testing, resulting in patients not being able to take their medication. In fact, this problem directly affects people who’ve had transplants”, he added.

Unfortunately, Kouloumas said, “these problems concern all public hospitals and we cannot even say that (at least) one of the hospitals is improving its operations or serving its patients with no delays and inconveniences”.

The goal of OSAK, he stressed, “is not to hit either the public hospitals or the State Health Services Organisation (SHSO), but unfortunately with everything we record on a daily basis we find that public hospitals will continue to receive a big blow due to patients turning to the private sector”.

Another big problem “for which we have also sent letters to SHSO, concerns the staffing (and equipping) of the Nephrology and Haemodialysis Departments of public hospitals”, Kouloumas concluded.

By In Cyprus
Previous articleOnly one positive case out of Monday’s 30, Ministry of Health apologises
Next articleMan, 33, who was missing since July found dead