Paternity leave for single dads sent back to House 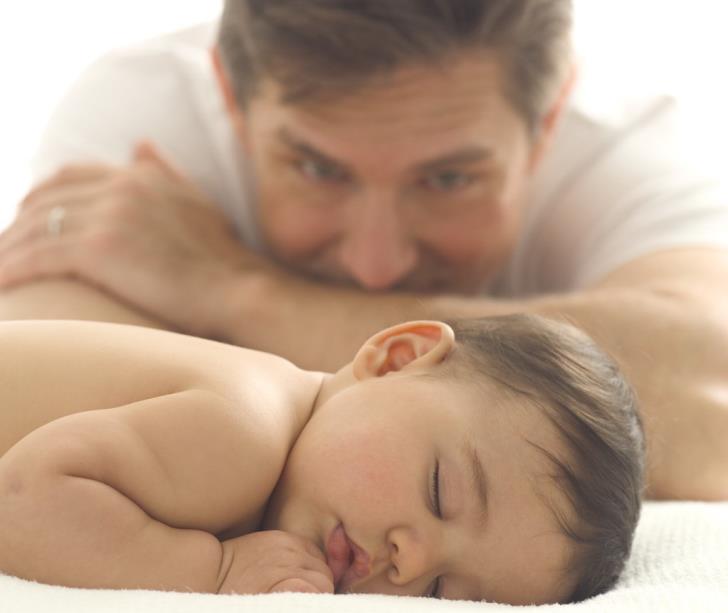 The government has sent back to the House of Representatives a law that had extended paternity allowance to single fathers.

The bill extending paternity leave to unwed fathers was approved by 25 votes to 15 with 9 abstentions in the House of Representatives on 18 May.  DISY countered at that time that the  proposal, which was submitted by AKEL, was unconstitutional.