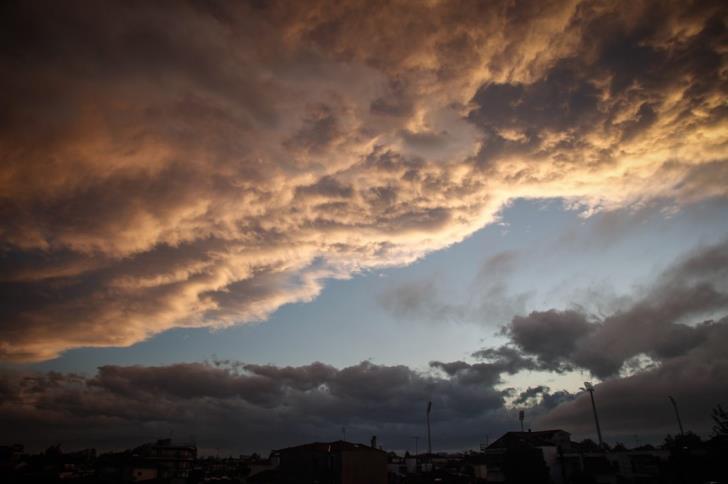 Weak low pressure is continuing to affect the area and Sunday will be at intervals cloudy with light showers and light snowfall at intervals in the higher Troodos peaks.

Tonight will be partly cloudy. Temperatures will fall to 7 C inland, around 10 C on the coast and around 2 C in the mountains. There will be frost in the mountains and hilly areas.

Monday, Tuesday and Wednesday will be partly cloudy and there may be some light showers and light snowfall at intervals in the higher Troodos peaks.

Temperatures will remain at the same levels which are close to the seasonal average.

The depth of snow on Troodos Square in Sunday morning was 86 cm.

Because of ice the Karvounas-Troodos, Platres-Troodos and Prodromos-Troodos roads are currently open only to vehicles with four wheel drive or which are equipped with snow chains.

Police said road conditions in the mountains and changing and drivers should be updated through the police App or website before travelling.