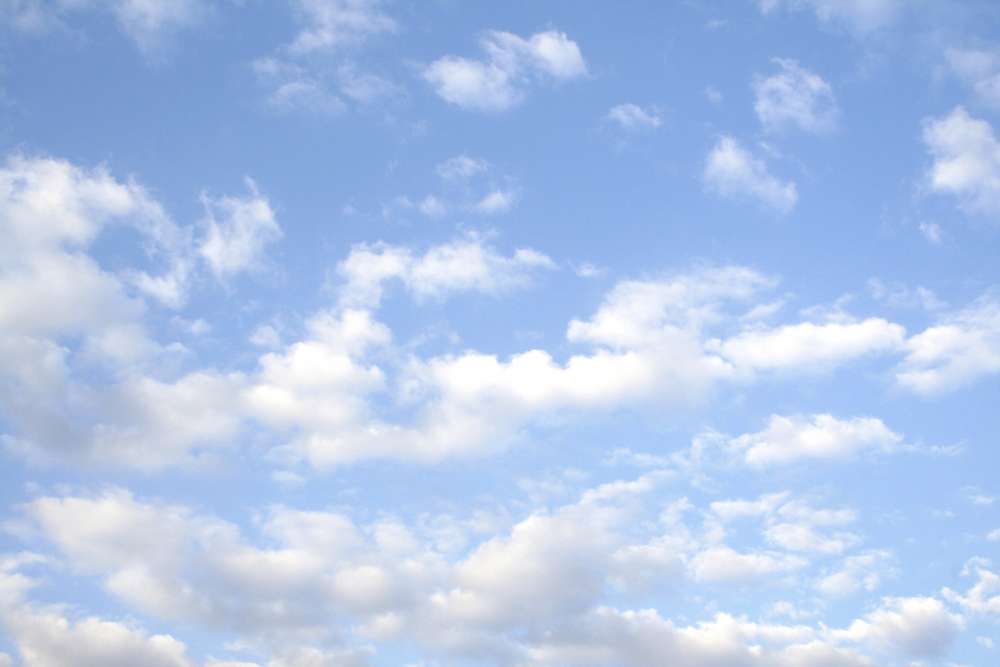 Monday will be partly cloudy and at intervals there will be isolated showers initially in the west and north. Showers are also possible in the mountains and inland in the afternoon.

Temperatures will rise to 30 C inland and on the south and east coasts, around 28 C on the remaining coasts and 22 C in the mountains.

Tonight will be partly cloudy at intervals. Temperatures will fall to 17 C inland, around 20 C on the coasts and 8 C in the mountains.

Tuesday will be partly cloudy and there may be scattered showers, mainly in the mountains.

Wednesday and Thursday will be mainly fine but at intervals there will be local increased cloud.

Temperatures will edge up to a little above average for the time of year.