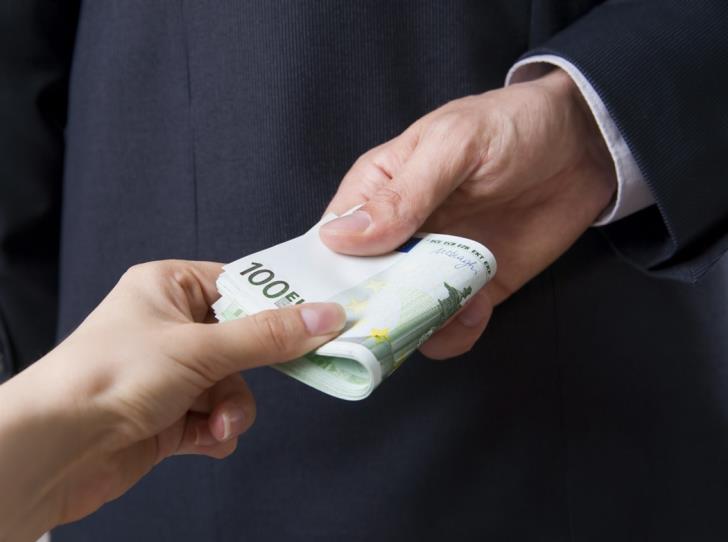 DISY, EDEK and the Greens are looking to deprive benefits that state officials receive if they are found guilty of corruption charges.

The parties have submitted the proposed legislation to the relevant parliamentary committees for discussion.

The draft proposals are related to the video of Al Jazeera on the “golden passports” which caused the resignation of Dimitris Syllouris from House Speaker and of Christakis Tziovanis as MP.

In addition to depriving officials from benefits, the draft proposals also aim at satisfying the people’s sense of justice since there have been strong reactions due to the benefits the above two are entitled to get.

Syllouris and Tziovanis have not been accused of anything as yet nor have they received any benefits after resigning.

The Auditor General has requested the legal view of the Legal Service about the next steps since it is the first time MPs resign in this way and for these specific reasons.

The House Speaker is entitled to a lump-sum of more than 75 thousand since he was at the position for less than one term. His pension would be 5,100 euros monthly, he is entitled to a state limousine, a police guard and an allowance of 3,000 euros to employ a secretary.