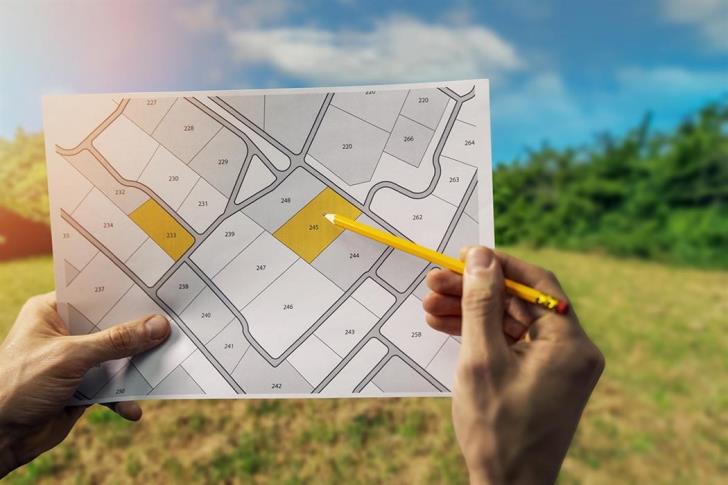 Most deputies who yesterday participated to the House Interior Committee suggested to the House Plenum to reject the government’s decision for a an island-wide referendum to be held in Cyprus on the reform of local administration instead of many local referenda as suggested by the opposition.

The referendum and the local administration’s reform will no refer to the new Parliament that will emerge from the May elections.

The government’s proposal had been accepted by DISY and DIPA parties.