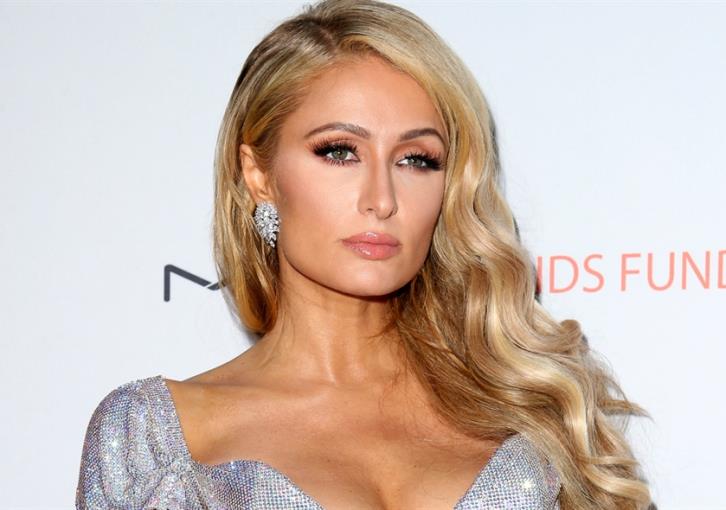 Paris Hilton’s European tour this summer will include an appearance in  Turkish-occupied Cyprus. The TV personality and socialite, whose great grandfather founded  the Hilton Hotels will make an appearance at the Limak Cyprus Delux Hotel in occupied Famagusta.

The hotel has already made a special announcement for the event which will take place on July 28. In the past, celebrities who intended to visit the occupied areas refrained from doing so after strong protests from Greek Cypriots. 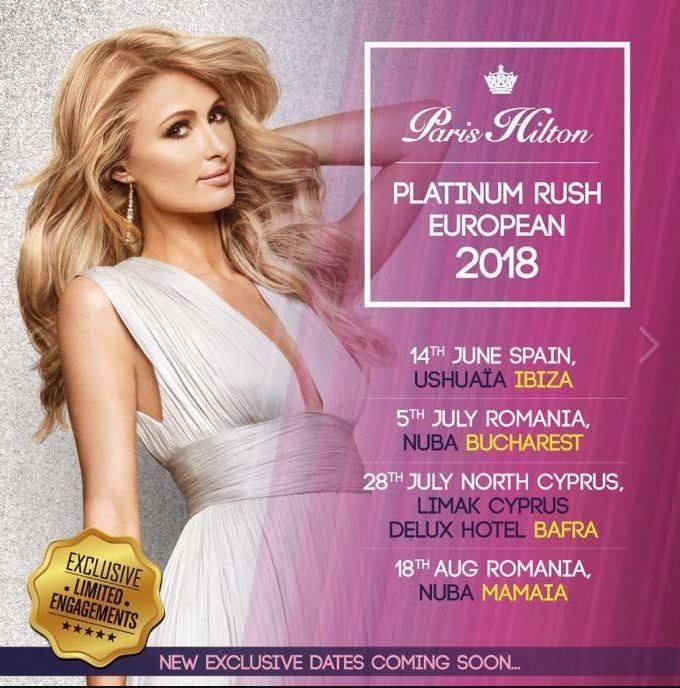 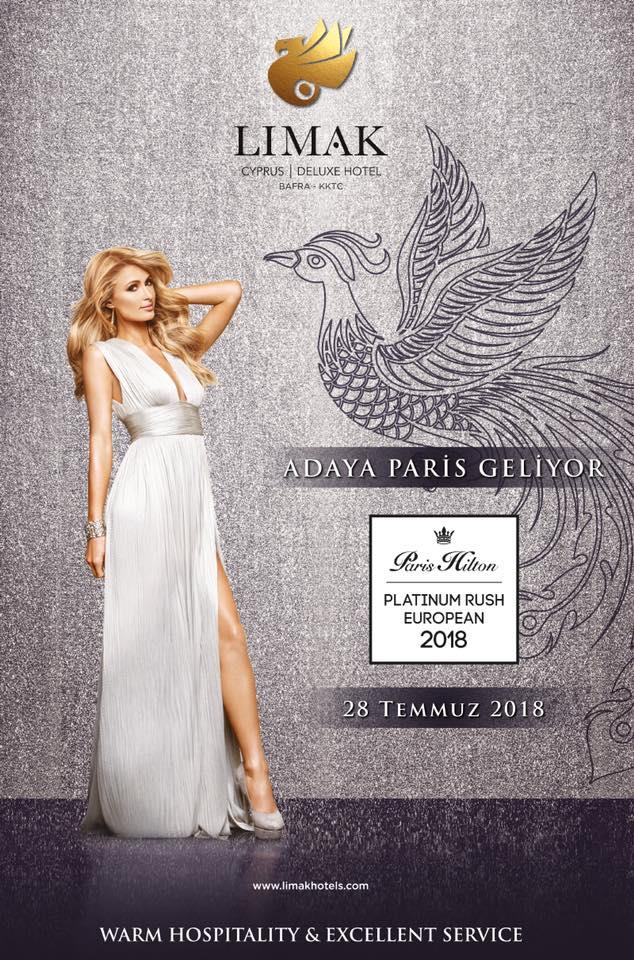