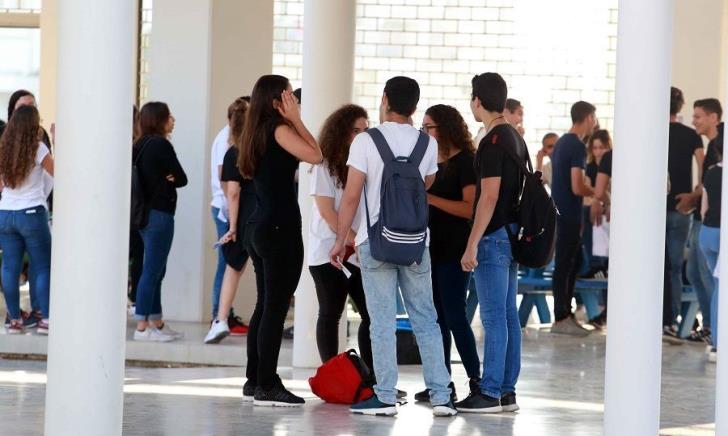 Parents of secondary-level education students want the state to continue offering free rapid tests to public schools because of the high costs at stake.

The government has already announced its decision to stop free tests as from August 1.

But President of the Pancyprian Confederation of Parents for Secondary Education Charalambos Dionysiou said they demand free rapid tests to continue in the new school year.

Because stopping free testing will put students’ health at stake as well as impose a financial burden on the family – something that could be devastating for some, Philenews reports.

Dionysiou explained that since each test costs 20 euros, every family will require 40 euros per week for each child to be vaccinated in order to attend all school days.

He also said that this financial burden is exacerbated if a family has two or more children who will require two weekly rapid tests each.

As regards vaccination, Dionysiou said the Confederation’s stand is that it should be up to the parents themselves to decide whether or not their child should take the jab.