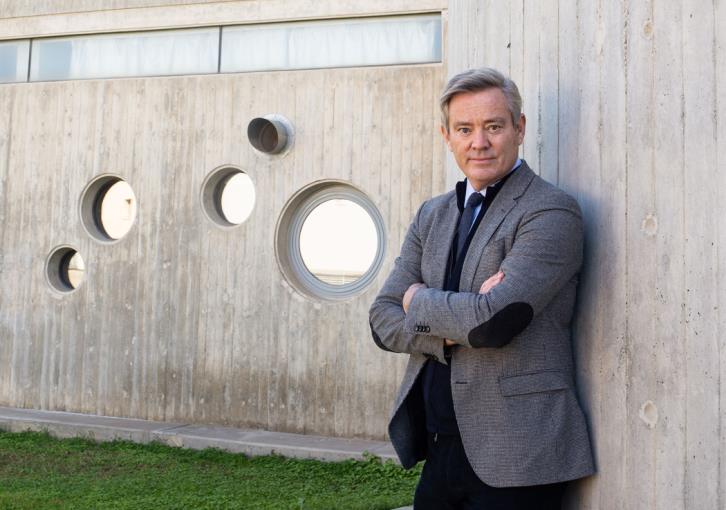 Organised parents of English School Nicosia students have sent a letter to the private school’s staff union (ESSA) declaring their strong support to Headmaster David Lambon and the reforms he is trying to introduce.

Here is the full letter:

We are a well organised group of more than 400 parents which is constantly growing and expanding, supporting the School’s Headmaster, Mr David Lambon and the reforms which he is introducing through the ‘StudentsFirst’ program.

We consider the above reforms as very long overdue, and essential to safeguard the academic standard of the school going forward.

We, the parents, and paying stakeholders of this school who pay for more than 95% of the costs of the school consider Mr Lambon to be one of the best Headmasters the School has ever had and the only one with the strength to go through the proposed reforms.

We have been notified of your intended actions of stoppage of duties, following the launch of a disciplinary investigation involving members of the teaching staff. May we also point out that any action should follow the proper legal proceedings through the mediation process at the Ministry of Labour and not disrupt the proper functioning of the school.

We are noting your vote of no confidence to the Headmaster, and his assistants, which we find totally unacceptable and we strongly oppose any actions that you intend to take. We are also noting your demand of his immediate resignation, to which you will find the parents who pay your salaries fiercely opposed.

We strongly state that due to your actions the children will be greatly compromised during their examination period as they are focused on achieving the best possible grades which includes full concentration, both academic and psychological.

Make no mistake, the parents group will fiercely defend the welfare of all the ES students. For a large proportion of the students, their future depends on these exams, and we will let no one stand in their way to ensure their best possible potential in life.

We strongly condemn any action that would affect the children in any way as this is an extremely sensitive matter of which the parents’ right to defend their children will be overwhelming and you will find fierce opposition and criticism.

The Management of the school has every right to start any disciplinary action it deems necessary and this in no way can justify any stoppage or strike action on behalf of the teachers.

Similarly, we cannot tolerate any further delays or obstacles and will stand in the way of anyone attempting to do so.