Parents asked to pick up children without SafePass 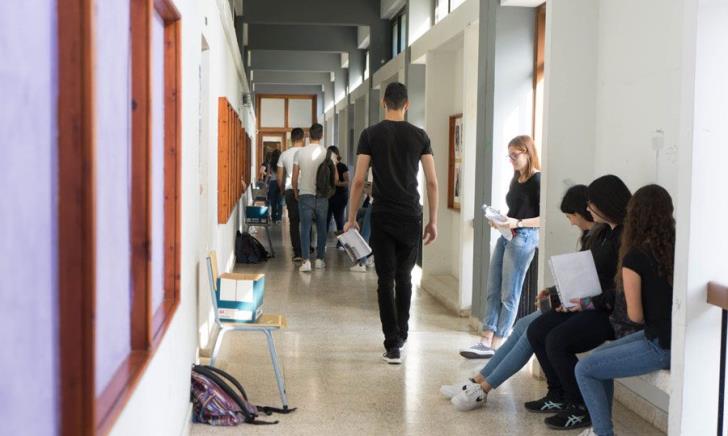 Even though the new school year started under the shadow of the pandemic, according to the President of the parents’trade union Charalambos Dionysioiu, things so far have gone well.

Regarding the custom of using flares crackers and before the first class, Charalambos Dionysiou said that there were only some isolated cases adding that no malicious damage or problems have been caused.

In reply to a question Mr. Dionysiou said that almost all children had obeyed to the rules and the health protocol. They had brought their SafePass with them to be able to enter into school. In some isolated cases when this was not done, the schools obeyed to the instructions of the Education Ministry and refused to accept the children. So their parents were informed to come and pick them up. He clarified that for safety reasons, until they are picked up, they remain in the school yard.