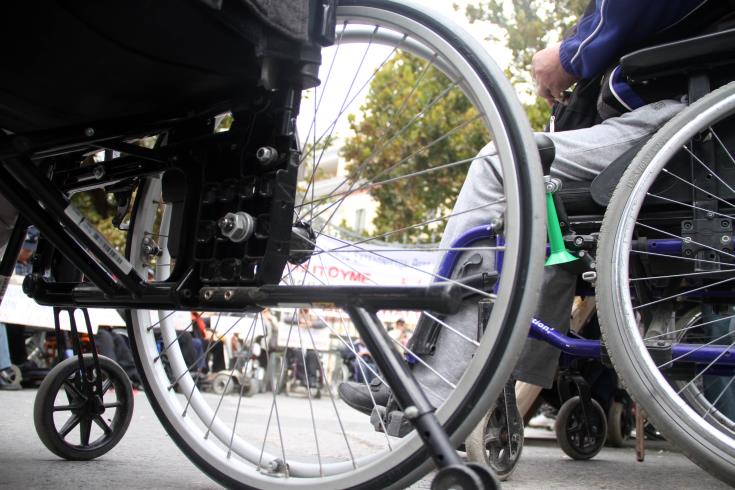 The Cyprus Paraplegics Association has asked Transport Minister Vasiliki Anastasiadou to take action against illegal parking on the pavements and in disabled parking spaces.

It said the problem was particularly acute at the airports since the operating company has been prohibited by the state to act against those who park illegally.

In the letter, which was also sent to police, the House president and the House Transport Committee, the association said the operating company should be given the authority to take measures against illegal parking at the airports, particularly against those who park in disabled parking spots and on the pavements.

It said that when the new airports were first opened and the company did have such authority, the problem was far less widespread.

The association noted that others countries tow or clamp vehicles until a fine is paid. It said similar measures should be taken at the ports.

By In Cyprus
Previous articleNo buyers for Berengaria at Limassol auction
Next articleUpdate: Three policemen, two others under arrest for people trafficking