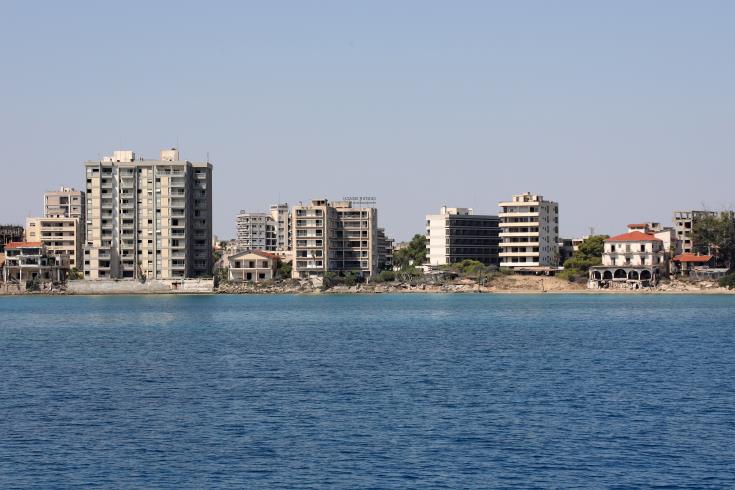 The parameters for resolving the Varosha issue are determined by a series of UN Security Council resolutions, Spokeswoman of the Russian Foreign Ministry Maria Zakharova has said.

She was asked during a press briefing yesterday what is Russia’s attitude towards the repeatedly announced plans of Turkey, which occupies part of the Republic of Cyprus, to start unilateral reconstruction and use of the Famagusta resort, and towards the proposals of Cyprus’ President to study, in cooperation with the UN and the two communities, the issue of reconstruction and the return of the lawful residents to the ghost town.

She referred to a series of UN Security Council resolutions, namely 414 (1977), 482 (1980), 550 (1984), 789 (1992) and 2483 (2019), pointing out that as a permanent member of the UN Security Council, “the Russian Federation is committed to the modalities of the decision fixed in these resolutions and is ready to render assistance to the negotiating parties. This also determines our attitude towards the proposal by President of Cyprus Nicos Anastasiades”.

“We believe early resumption of the talks on a final solution of the Cyprus problem would create a constructive atmosphere that will facilitate a compromise on the Varosha issue as well” , Zakharova added.