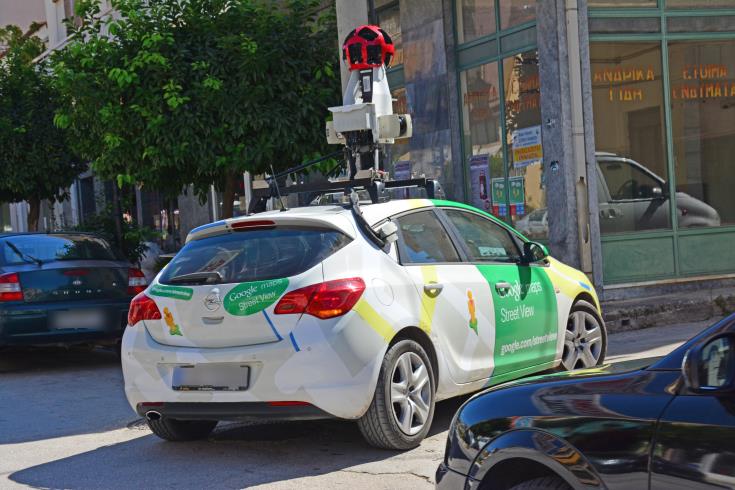 Monuments, landmarks and the 12 main beaches of Paralimni are to be included on Google Street View, the municipality said on Monday.

It said that following a proposal of municipal councillor Chrysostomos Flourentzos, the municipality will launch a project to feature the main sites and beaches on Google Street View.

It said that a meeting with 2 Suns 360 and Jens Habrik, Google Street View Trusted Photographer, preceded the submission of the proposal.

Once the main sites and beaches are featured on Google Street View, they will also be posted on the municipality’s website.

The municipality said it hoped that as the beaches and site will appear in 360° (8k Quality) on the world wide web, this will further promote the area, allowing anyone with a simple click to ‘tour’ the beaches and sites on their mobile telephone or electronic device.