Paralimni apartment block evacuated because of nearby fire 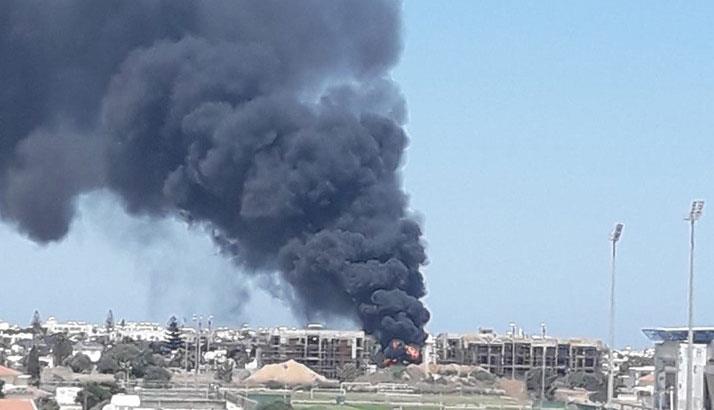 The fire service on Thursday evacuated an apartment block near the Tassos Markou football pitch after a fire broke out nearby.

The fire broke out at some containers which contained polystyrene in a house which is under construction, the Cyprus News Agency reported..

Because of the heavy smoke, the fire services evacuated the apartment block as a matter of precaution. There were no injuries.

Fire fighters tackled the blaze which has been contained.