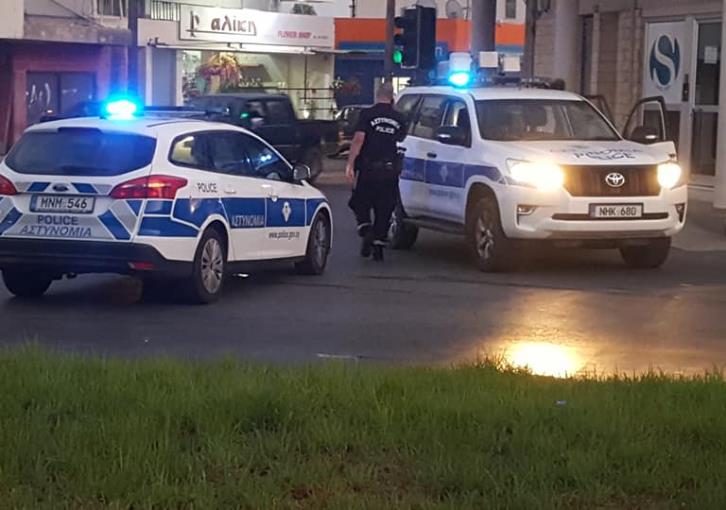 Police in Paphos arrested a 41 year old woman on Saturday who was urging the public through social media to attend anti-lockdown protests at numerous locations island-wide, the CNA reports.

Investigations found a social media post by the 41 year old urging the public to attend a protest at 5 pm on Saturday afternoon at various locations in all districts.

An arrest warrant was subsequently secured and the woman was arrested around 15:30 on Saturday in relation to suspected crimes of negligence in relation to spreading a life-threatening illness, flouting the Coronavirus decrees and incitement to commit a criminal offence.

She was released around 7 pm to be summoned to court at a later date while the Paphos CID continues investigations.

Other police members patrolling the streets in Paphos on Saturday arrested two men aged 23 and 20 who were part of a group who had gathered at the Municipality square.

Police approached the group to advise on Coronavirus regulations when the two verbally assaulted the officers leading to their arrest. They were later released to be summoned to court at a future date.

In Limassol, anti-riot police broke up a small protest around 6.30 pm at the District Office Square and arrested a 23 year old who threw a fire cracker at them who was later released.

Later in the evening another man, a 54 year old, was also arrested around 10.30 pm for verbally assaulting police at the same location. Police attempted to arrest him earlier around 7 pm but he managed to evade police with the help of others at the scene but he was later located and arrested.