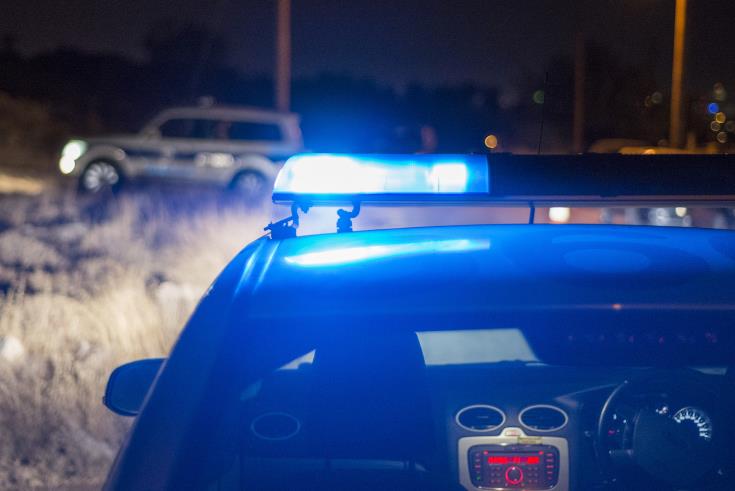 A 24-year-old woman and 25-year-old man were arrested as police probe the burglary of a house in Paphos.

The two are also being held for the illegal possession of firearms and explosives.

Police said that at 18:30 on Sunday, authorities received information of a possible robbery at a house in Chlorakasw.

Officers who went to the scene spotted a car with no registration plate and the 25-year-old man in the back of the vehicle.

The 25-year-old man after being questioned said that his 24-year-old girlfriend who was not in the vehicle at the time was responsible for driving the vehicle.

She was found and arrested by Paphos police moments later.

Police searched the vehicle and found some jewellery such as earrings, rings, bracelets, a watch, two mobile phones, cash (the total amount of 117 euros), knives, lanterns, and many other objects.

Both suspects did not provide adequate explanations about the items.

The man was arrested for possessing a knife while the 24-year-old said the hunting cartridges belonged to her, was also arrested for illegal possession of explosives.

Police examinations also showed that both suspects attempted to break into a house in Chlorakas and police discovered a TV, a video player and a DVD player in the house garden.

The items were recovered by the police.

It is noted that homeowners are expected to return to Cyprus to identify the objects they owned.