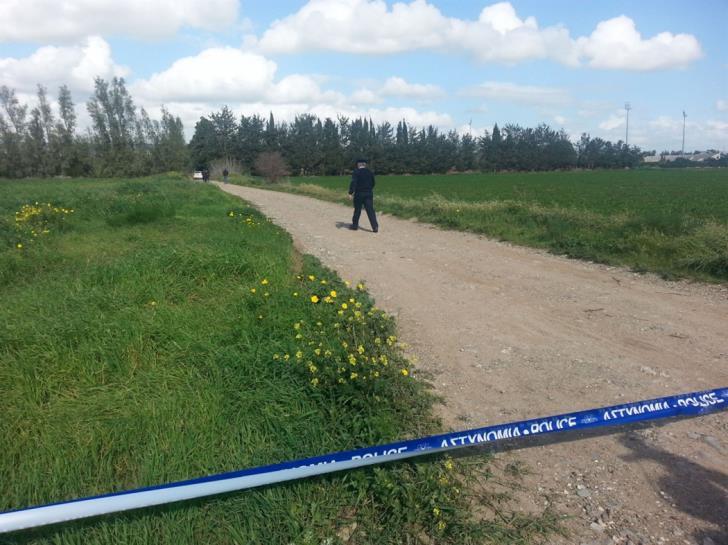 The trial into the death of a 46 year old Bulgarian woman believed to have been killed by two dogs in Geroskipou last year got underway at the Paphos criminal court on Friday with the presentation of evidence.

The body of Petrana Milchova Nikolova was found in the fields near to the defendant’s premises with fatal injuries, initially attributed to an agricultural accident. But later post-mortems– a total of five were held on the victim– determined that she had died from dog bites. Police believed that she was attacked by two Rottweilers.

Also on Friday, the court approved the agreed text on the events. Prosecution submitted evidence, including the victim’s clothes and photographs.

The defendant remains free on bail  of 100,000 euro and has handed in his travel documents. He must report to the police station daily while his dogs must wear a muzzle and be on a leash.

The trial continues on February 22.