Paphos to be European Capital of Smart Tourism for 2023 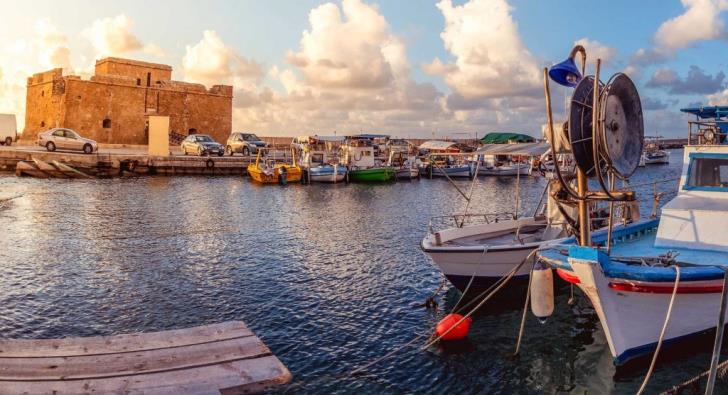 Paphos and Sevilla, Spain are the winners of the EU’s 2023 European Capitals of Smart Tourism competition.

The two European Capitals of Smart Tourism will receive promotional support, as well as a purpose-built sculpture for their city centers, which will be displayed prominently for the duration of their year as a European Capital of Smart Tourism. They will also become part of the growing network of smart tourism cities in Europe in view of sharing their experience and best practices.

Kyriakos Drousiotis, President of the Paphos Region Tourism Development and Promotion Company, said the promotion that Paphos will receive as the European Capital of Smart Tourism but also the assistance and know-how that its tourist industry will receive increase the importance and benefits from this EU decision.

Thanos Michaelides, President of the Paphos Hoteliers also expressed his satisfaction with the award pointing out its importance in the further upgrading of the town’s image and reputation at a European level.

Paphos Mayor Phedon Phedonos pointed out that “this success constitutes another confirmation that the course that the town’s municipality has railroaded in the last four years and the actions that have so far taken place are now recognized at a European level.”

He also stressed that “this success is the outcome of strong and collective efforts over the past few years.”

The European Capital of Smart Tourism is an EU initiative that promotes smart tourism in the EU by rewarding cities for their pioneering approaches to accessibility, digitalization, sustainability, and cultural heritage and creativity.

For the 2023 competition, 29 cities from across 13 countries competed for the title of European Capital of Smart Tourism. The cities were evaluated by a jury on three criteria: the city’s program of activities envisaged to implement in 2023; the city’s overall commitment to develop as a smart tourism destination, and the city’s capacity to act as a role model and inspire other cities.