Paphos: The alarm didn’t scare off the burglars 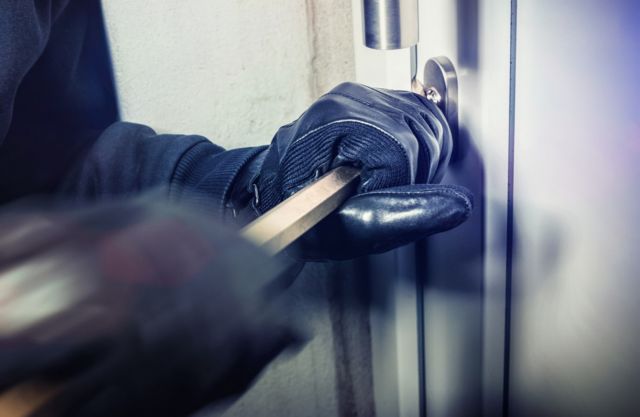 Burglars broke into a house in Paphos on Saturday night stealing 500 euros and jewelry worth more than 2500 euros.

The crime was reported by the owner of the house at 8.00 in the evening. Upon his return he immediately realizes that somebody had broken into his house and notified the police.

The house is equipped with an alarm system but when it was activated the perpetrators tuned it off and proceeded with the burglary, leaving the house before police arrived.

The burglars had entered the house after opening a bedroom window with a sharp object.