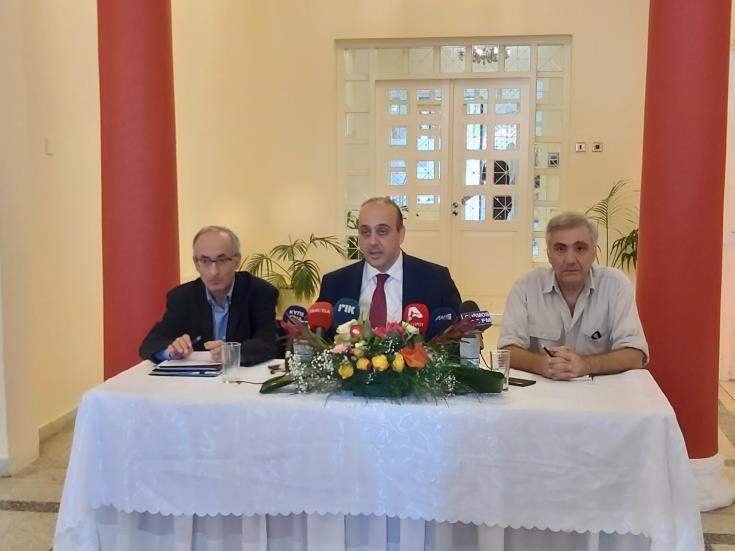 Paphos Mayor Phedon Phedonos on Thursday announced the establishment of a cultural development organisation which will also run the town’s cultural venues.

The president and members of the board of the new body will be announced on November 28, he added.

The organisation will be a private, non-profit limited company with  a seven member board made up of Paphos personalities. Their term will be 30 months with a maximum of three terms. The board will be appointed by Paphos Municipal Council.

It will also run all the town’s cultural venues — Markidion Municipal Theatre, Attikon, Hani of Ibrahim, Palia Electriki, En Plo, the municipal art gallery and others. Ownership will remain with the municipality.