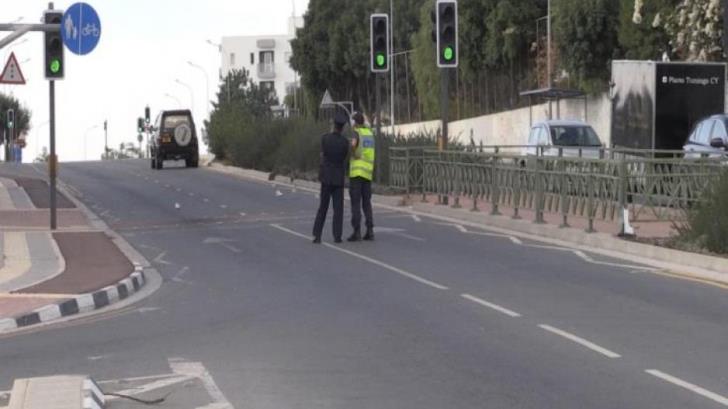 Following the tragic loss of a 10-year-old girl who was hit by a car at a controlled pedestrian crossing, the issue of overpasses in roads with a lot of traffic is discussed once again in Paphos.

Now that all students have returned back to schools, officials revealed that the procedures for the construction of an overpass in Tassos Papadopoulos Avenue had in fact begun in 2012 but due to the economic crisis the plans have been put away.

According to information, the procedure for another overpass in Paphos, above the Agion Anargyron Avenue had also begun but was then put away.

According to the feasibility studies of 2012, the total cost for each overpass is 500,000 euros, which is not much considering the issue of the students’ safety.