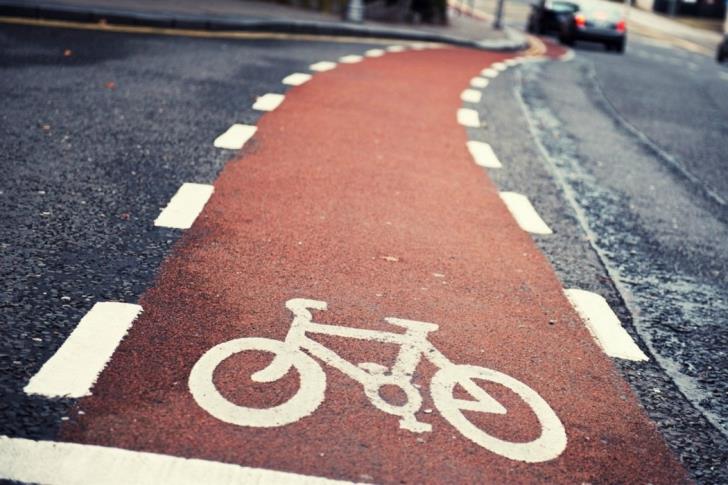 EDEK councilor Philippos Philippou submitted a proposal for the construction of an integrated cycling route in the municipality of Paphos, philenews reported on Thursday.

The councilor said that the increased use of bicycles along with a better traffic network can lead to a gradual reduction in the circulation of cars in Paphos.

In the past decades, the number of cars in the city’s streets has increased. This led to problems in the quality of life of its citizens and its environment. “The bicycle can play an important role in the city of Paphos and help give it a humanistic and friendly character,” Philippou said.

“Paphos’ city council must set medium-term goals to increase bicycle use by studying and developing an integrated cycling route for the whole of Paphos municipality which will connect with nearby municipalities, as well as as remote communities,” Philippou proposed.

He argued that the current cycling route in Paphos is “inadequate” and is not used by a significant number of cyclists, either due to technical flaws “which create a feeling of reduced safety” or due to the fact that the cycling routes do not offer efficient connections people’s homes and jobs.

“The city of Paphos is changing and for this reason we should change obsolete concepts of urban design and sustainability,” he added.

“So far the car was seen as a sign of technology and progress, however the bicycle points to the future,” he concluded.