Paphos-Polis highway to be completed by 2021 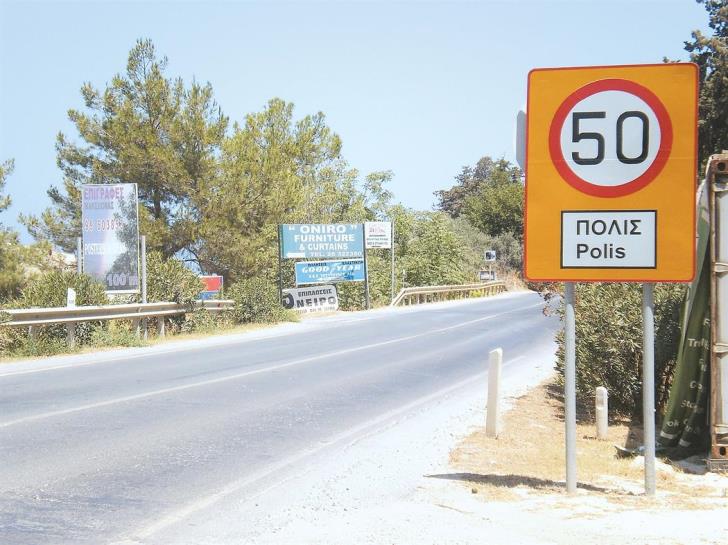 The highway that will connect Paphos with Polis is in the works, Phileleftheros reported on Monday.

It will have two tunnels and five viaducts.

In fact, the government completed all related land expropriations since 2006 and started receiving construction offers in 2007.

However, in 2012 the it recalled all land-expropriations, for which it hadn’t already compensated the owners.

The aim is for construction to start as soon as possible and for the whole project to be completed by 2021.

Construction will cost up to €60 million and further expropriations will cost €34 million.

Also, the state has already paid €58,5 million for properties that remain expropriated.

How will the highway affect wildlife?

Studies on the environmental impact of the highway have already been completed.

Two Natura 2000 and other government-protected sites are near the areas it will pass through, the studies found.

Also, 162 plant species (12 of them endemic to Cyprus), hares, foxes, rats, mice, hedgehogs, 15 lizards (one of them classified as “endangered” by IUCN), three amphibian 175 bird and 11 bat species (one “near endangered”), as well as a species of eel which is classified as “critically endangered,” currently live either near or inside the areas that will be used for the highway.