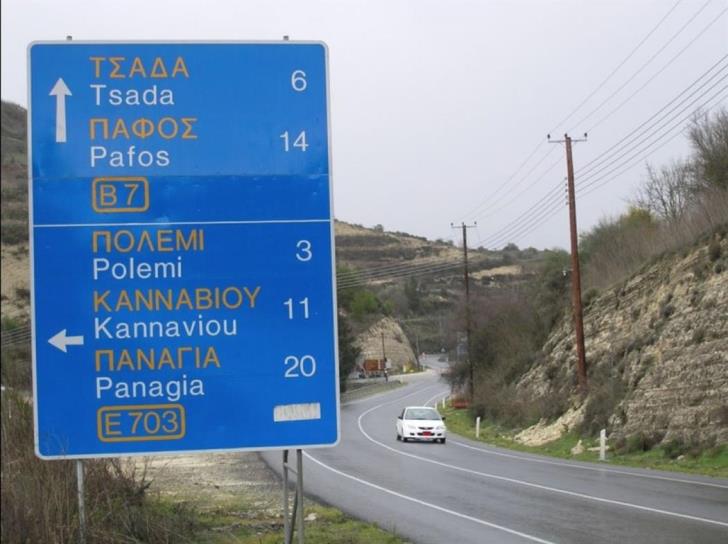 “The Minister told us on the phone on March 25 that after recent developments with the Tender Review Authority the Department of Public Works of the Ministry has proceeded with the award of the Tender for the design and construction of the Paphos- Polis Chrysochous highway, Section 1 – Phase (A) to the successful bidder,” Mai said.

“The time for concerned parties to submit an objection has also expired and this paves the way the for the project’s implementation kick-start,” he added.

Construction for the two-lane road is to cost €70 million.

Initially, it was meant to be a four-lane highway.