Paphos: Police on standby to cut off traffic if Ha Potami dam overflows 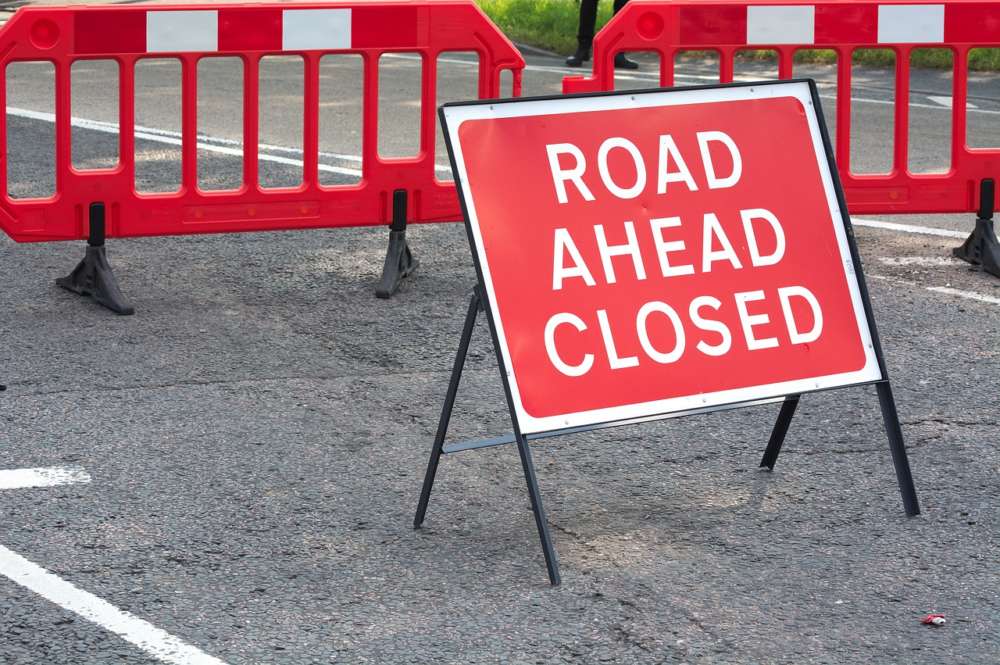 Police are on stand by after they were notified by the Water Development Department that there is a possibility that a private dam at Ha Potami in the Paphos district may overflow and affect traffic on the Limassol-Paphos motorway and on the old Limassol-Paphos road.

Police are in the area ready to block off both roads and assist the public if necessary.

The public has been urged to avoid the area and drivers are being asked to be particularly careful and to comply with police instructions.

In case of need, the public can contact the police on telephones 199 and 112.

A police spokesman told CyBC on Thursday morning that police officers have been at the scene since Wednesday evening. He said that the dam is expected to overflow around noon today and police were standing by.

A similar issue had arisen last year, without the dam overflowing after the company that owns it took measures to manage the water.

But the police spokesman said that currently the inflow was larger than the water being discharged.

By In Cyprus
Previous article
Lecture: Antiquity of toponymic history of Cyprus
Next article
Safety campaign on carnival costumes from Consumer Service