Paphos police looking for reckless driver, possibly under the influence 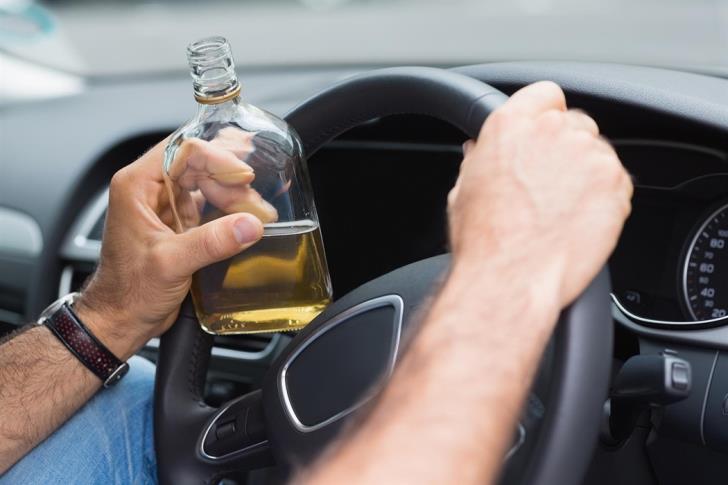 Paphos police are looking for a driver who on Sunday evening first entered the opposite side of the road and then crashed on an electricity post at high speed before driving away.

However, bystanders managed to get his license plates and police also said it belongs to a Slovak national who lives permanently in the coastal city.

They fear the driver was under the influence of substances, and that would be the third such incident in one day.

In addition, a 26-year-old Romanian driver who was also stopped had tested positive to a narcotest.