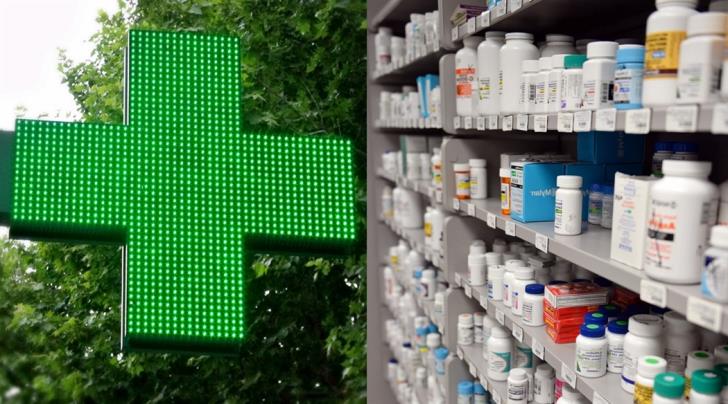 The Paphos Police are looking for a 55-year-old man regarding a case of sending written death threats to a 44-year-old pharmacist.

The Police have issued an arrest warrant against the 55-year-old and investigations continue.