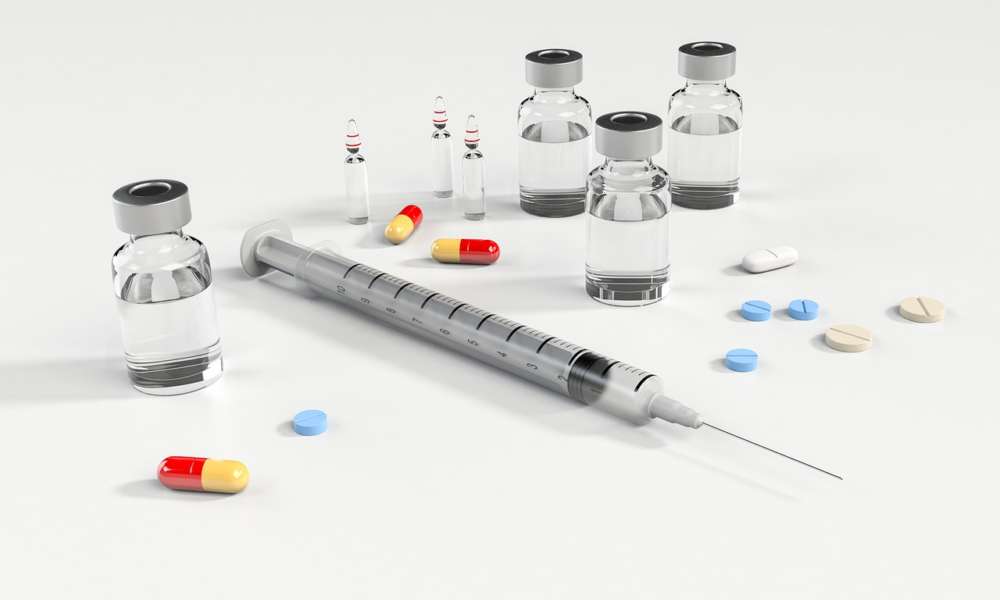 Paphos police late on Saturday found a 29-year-old man from Georgia unconscious in a parked car and transferred him to the coastal town’s general hospital.
There, the doctors confirmed his death whose exact cause is expected to be revealed by an autopsy.
​Inside the car police found three used syringes and a number of tablets which were taken away for examination.
By Annie Charalambous
Previous article
Salmon and shrimp sheftalies
Next article
Biden says ‘chicanery’ at polls is the only way he could lose U.S. election