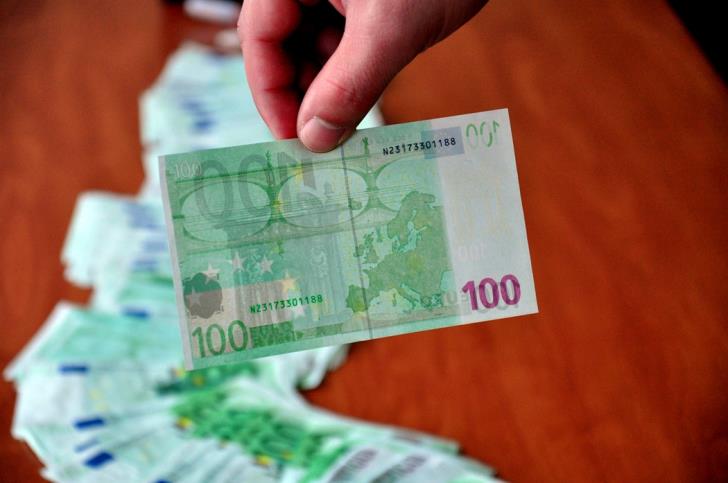 Police in Paphos district have arrested a 61-year old man in connection with a case involving money lending and legalising revenue from illegal activities.

According to available information, the 61-year old is said to have lent 3,500 euro to a 30-year old man, on 16th February this year, with the latter promising to return 4,000 euro. The younger man is said to have given the older man the title deeds of his three cars as collateral.

The 61-year old apparently did not accept the money and told the 30-year old he wanted another 4,000 euro, blackmailing him and threatening him with violence.

Police issued an arrest warrant against the 61-year old, who was arrested and detained.