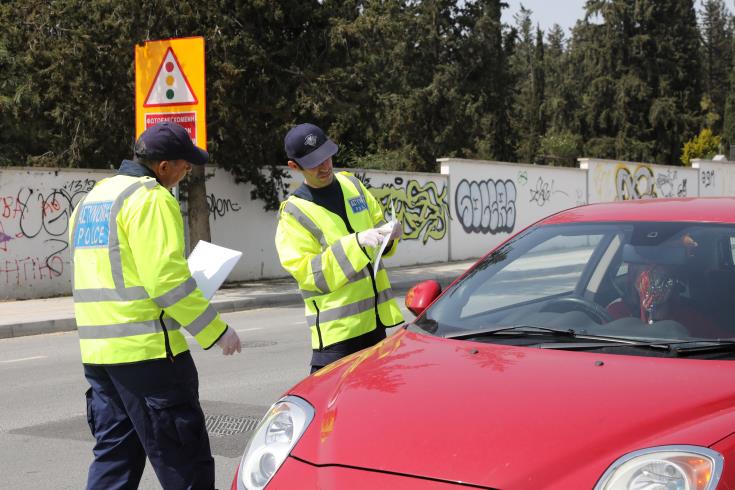 On Tuesday, members of the Paphos CID carried out an operation to prevent speeding and other traffic offences resulting in accidents, within the framework of which, 47 drivers out of the 71 fines issued, were driving very quickly.

According to the Police spokesman, on Tuesday policemen carried a wide operation in the Paphos District regarding an effort to prevent accidents.

As the spokesman said, within the framework of the operation, 71 fines were issued, 47 of which were for speeding, while one driver was found driving under the influence of drugs.

As he noted the coordinated operations of the Police will continue.