Paphos: Police clamp down on noise pollution from clubs 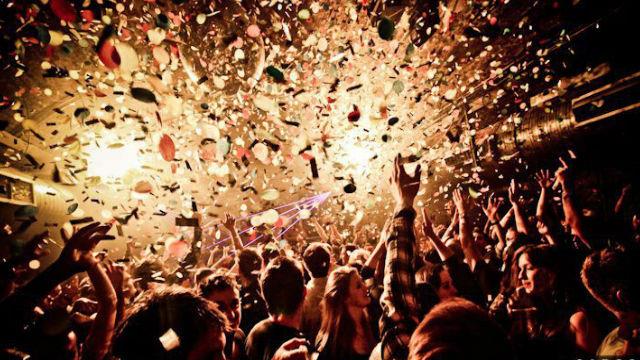 They said they took away 15 loudspeakers, four music mixers and two CD players.

The managers of the clubs are being investigated for illegal use of volume boosters, causing noise and causing a disturbance.

Meanwhile, at a fourth nightclub the manager was booked as the establishment did not have an operating permit or a licence to sell alcohol.

Larnaca police also carried out a campaign at nightclubs checking for undeclared or illegal workers.

Three premises were  checked. Of the 13 employees, 10 were undeclared while another employee was a third country national working without a permit.