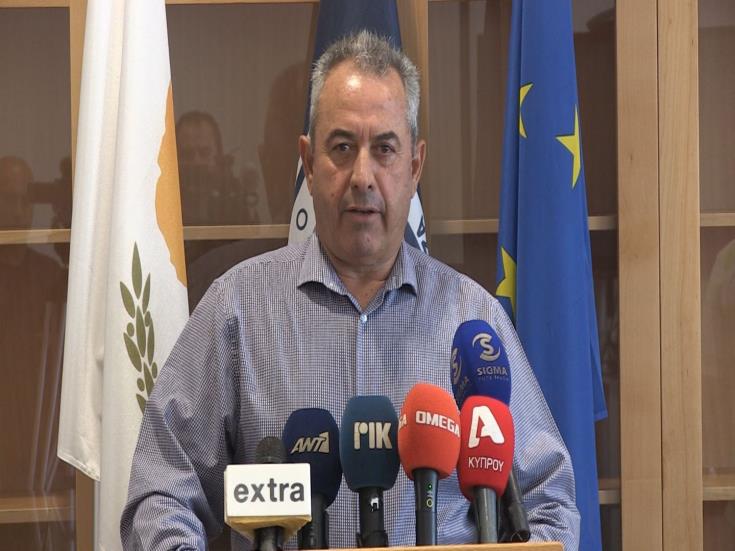 Paphos police have stepped up measures to avert burglaries in the town as well as throughout the district, Paphos police chief Nicos Pentaras said on Thursday.

He was speaking after the three arrest of a couple and their son after police found a large number of items, including mobile phones and watches, at their home.

Pentaras said that help from members of the public is critical to police.

The stolen property is worth thousands of euros and police are now looking for the owners, he added.

“We secured arrest warrants for three people and they appeared in court and were remanded in custody,” he said. He thanked the member of the public for his help which he said was an example for others.

The father, mother and their 27 year old son, all foreign nationals, have been arrested and  remanded in custody for eight days. Police are looking for the 24 year old second son.

By In Cyprus
Previous articleArgakas youths arrested, file complaint against police for shooting at them
Next articlePaphos: Driver extricated from car which fell into irrigation ditch