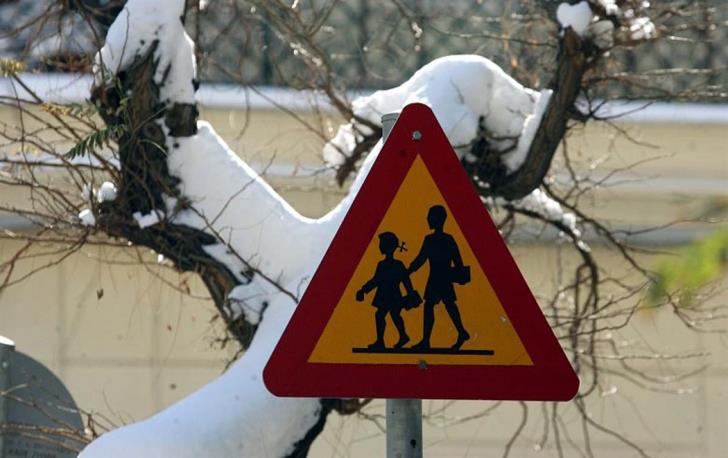 The construction of overpasses on busy roads of Paphos adjacent to schools is back on the agenda now that the new school year is officially under way.

The issue is of top priority for Paphos this year after the tragic loss of a 10-year-old girl who was hit by a vehicle at a controlled crossing point on Tassos Papadopoulos Avenue.

On the occasion of this tragedy, Philenews reported that procedures for the implementation of construction of the overpass on this avenue actually started in 2012 and ended with the selection of an architectural plan.

Due to the economic crisis that occurred however, the plans were put on the back burner despite the fact that in addition to the architectural plans, studies on the cost of the project had also been prepared in the meantime.

At the same time, architectural plans were requested for another busy Paphos avenue, Ayii Anargyri, also considered as high risk for pedestrians.

In this case too, the process moved along all the way to the selection of an architectural plan that was also then approved for construction.

According to the economic studies conducted in 2012, the total cost of building each overpass will cost just €500,000 per project, an amount that is clearly small compared to ensuring the safety of hundreds of students who have to use these two busy highways on the daily.

By In Cyprus
Previous articleViolent derby in Paris
Next articleMan, 24, remanded in custody for shooting at pregnant woman, 34, in Liopetri