Paphos: One person taken to hospital for smoke inhalation after house fire 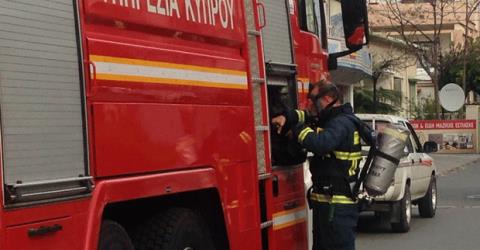 A fire broke out at a house in Paphos’ Moutallos neighbourhood early on Friday morning, but thanks to the speedy response of the fire services it was quickly contained although one of the residents was taken to hospital after inhaling smoke.

Philenews said that there were two people in the house — a mother and her son. The mother was taken to hospital as a precaution.

The fire broke out at 5 am in the bedroom. Neighbours alerted the fire services and two fire trucks responded within minutes.

Mother and son were evacuated safely.

Authorities are investigating the cause of the fire.

By In Cyprus
Previous articleMueller report gives Democrats political ammunition but they are split on how to use it
Next articlePaphos district officer: 122 lifeguards on island’s beaches this summer